I came to the Netherlands by a small bus (and took my bike too, whoohoo) with a bunch of other Lithuanians. It took me nearly 19 hours. Tiring and exhausting journey, squeezed with other people in the front of the bus. Fear when the driver would say, “Ohh, I don’t need to sleep. I’m used to it.” Other people talking about the fakeness of the pandemics. Evil laughs and plans to buy “fake passports”. Not the best experience.

As November approached, I started planning my journey back home…  Minibus – nono. Plane – well, maybe. Time is money. In less than 3 hours, I’d be in Lithuania. Money is money. It’s even cheaper than a minibus.

I started searching for cheap flight tickets. Even my friend got involved in the hunt! But one day, my heart started speaking – that’s not me. If I had to come back home due to the emergency or other ways of travelling were too inconvenient – maybe. But in this case, I was just fooling myself. Some said – with you or without – it will fly. Others: it’s cheaper, damn fast and comfy. Yes, that’s why I got the temptation to fly.

Coming to that argument that the plane will fly anyway is correct. But the same could be said about veganism. Actually, there is enough cheese and meat for everyone. At a surface level, individual choice to be vegan makes no difference. But over time, combined with the actions of thousands or millions of other people, it gives something.

Being true to myself – that’s what is important here. I want to be the change I hope to see in the world. And if I don’t act upon my values, how could I ever encourage someone to opt for a less polluting means of transport? Flying would feel like betraying myself. I would feel disappointed because I had another choice.

But, time! Time is the most valuable currency, true. Reading, listening to podcasts, talking to others, just sitting and thinking, writing. Maybe I’m lucky these activities bring me joy. I could do them on a long trip. I’m lucky that I can sleep super well while travelling too!

Sooo what was my solution? If not a minibus, what then??

Whem whem – a train! Or, more precisely, three. Utrecht-Amersfoort, Amersfoort-Berlin, Berlin-Warsaw. And then a bus Warsaw- Kaunas. From the moment I leave Utrecht until I step on Lithuanian ground, it will take almost 20 hours (breaks between trains and the bus included).

Sounds like insanity in this world of rush and comfort, huh? But I’m more than excited about the trip. I can afford this adventure, and I’m going for it! (by afford, I mean timewise. If you’re curious, it will cost me around 55 euros, almost twice as cheap compared to the minibus trip, way more expensive than some plain tickets).

Will I go back to the Netherlands the same way? Nobody knows. 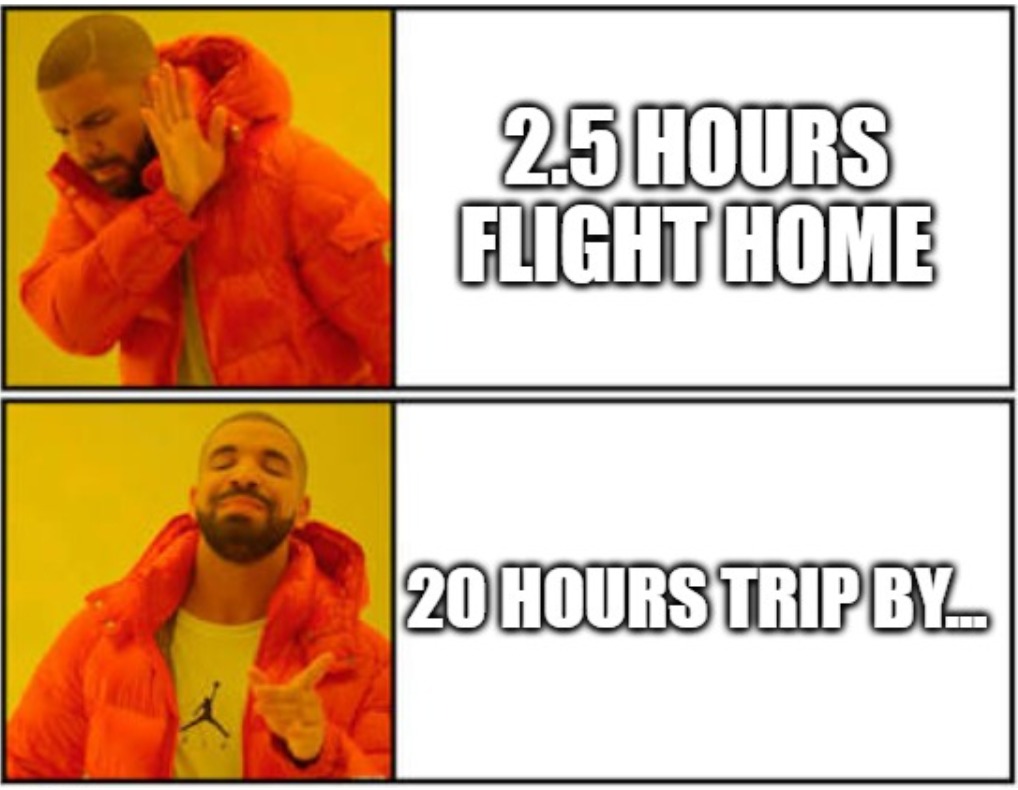 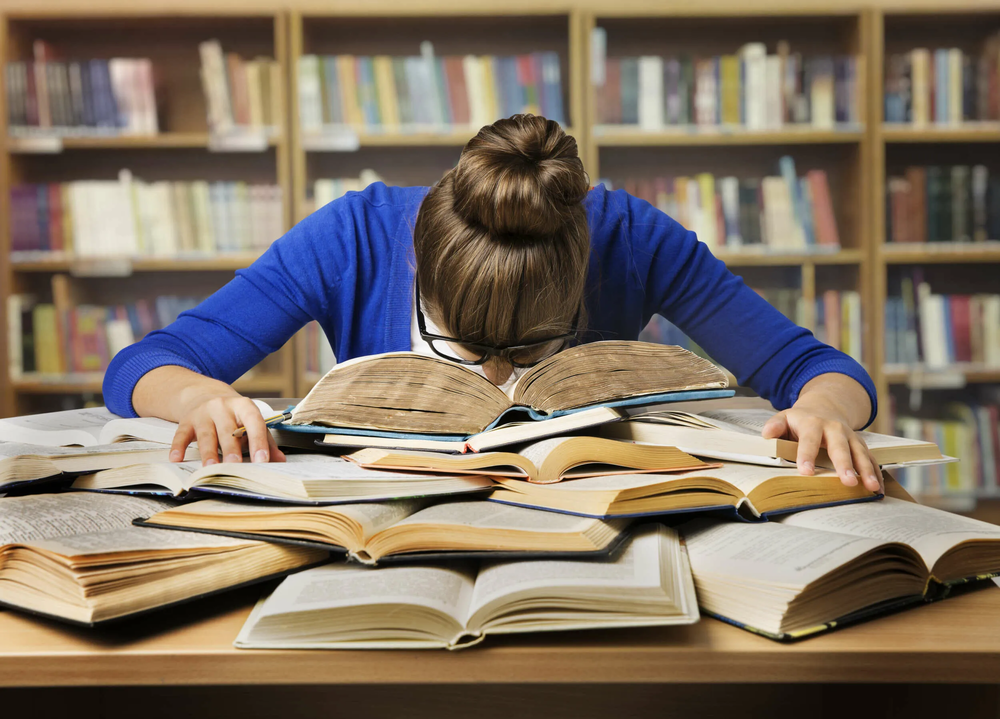 Maybe this is not the place to talk about whether I have chosen the right study, but I am going to do it anyway. In May 2020 I finished...

Your student room: the essentials

Like many others before me, I took a big step a few months ago: I left my small town to move to the big city. In June, I sent a message...