I am a feminist. And you can be one too.

Feminism is not a very sexy word. While most people acknowledge that sexism is still a thing, most would not go so far as calling themselves feminists. The term is a little bit uncomfortable and does not seem to fit right for most people. Like a very flashy dress we like to admire in the (second-hand) store but that just would not fit our personal style. And which is certainly not suitable for most men. I always had a hard time identifying with the term too, even though the ideas it represents have been important for me for a long time. The problems start with the definition. What does it even mean to be a ‘feminist’?

Don’t you have to be some sort of activist to deserve the label of Feminist? Maybe write fuck the patriarchy on your bare chest and chain yourself on a lamppost in front of the parliament? Or maybe reject anything that caters to the male gaze at all, don’t wear makeup, revealing clothing or watch Hollywood blockbusters? Even though all of these choices would be totally acceptable, they don’t quite seem to capture the essence of feminism.

For me it was eye-opening when I took a course on the history of feminist ideas as one of my electives. It was a bit like a journey of self-discovery. But it also showed me that feminism is not a singular concept, but contains many diverging ideas, inherent conflicts and self-doubts. There are as many ideas about what feminism means as there are feminists. Should we, as feminist, stop to associate with men at all or can we be, as Roxane Gay framed it so brilliantly, ‘Bad Feminists’ who endorse feminist ideas but also indulge in behaviours that seem to clash with them, like enjoying music with lyrics that degrade women? And does feminism even speak for everyone, or does it mostly represent the views of white, western, middle class women?

As any social movement, feminism is constantly evolving. And, as a movement which struggles for a more equal representation it has had issues representing certain groups of people as well. The voices of women of colour, or women from non-western countries have only reached mainstream feminism a few decades ago and deserve more attention still. Taking this course, I realised that as a feminist it is not only about the fight for my own rights as a woman. Being a white person from a wealthy country in western Europe I am not only one of the oppressed, but simultaneously play the role of the oppressor at the same time.

Even though this seems slightly contradictory, it brings us to an important conclusion. In the end, feminism is not only about a few privileged women complaining about how unfair the world is, but that it is also about the universal struggle against oppression. The label of feminism enables us to build on a legacy of countless historical and contemporary figures who have participated in this struggle. Therefore, I encourage everyone who wants to actively participate in the effort for a more just world to dare calling themselves a feminist and to engage with the thoughts of those who have done so as well. 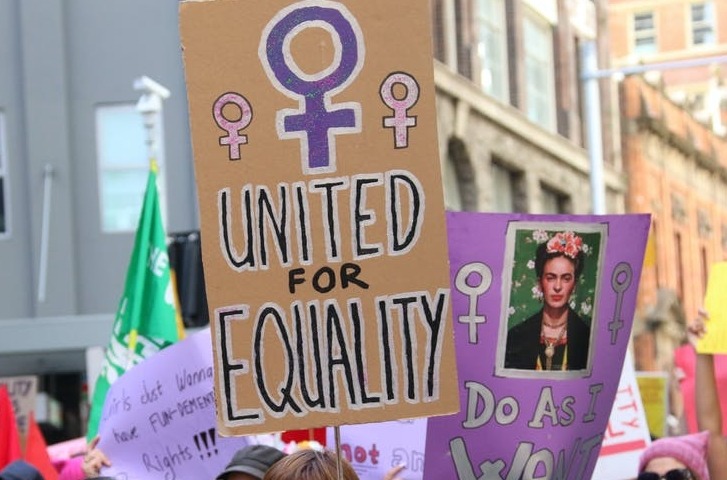 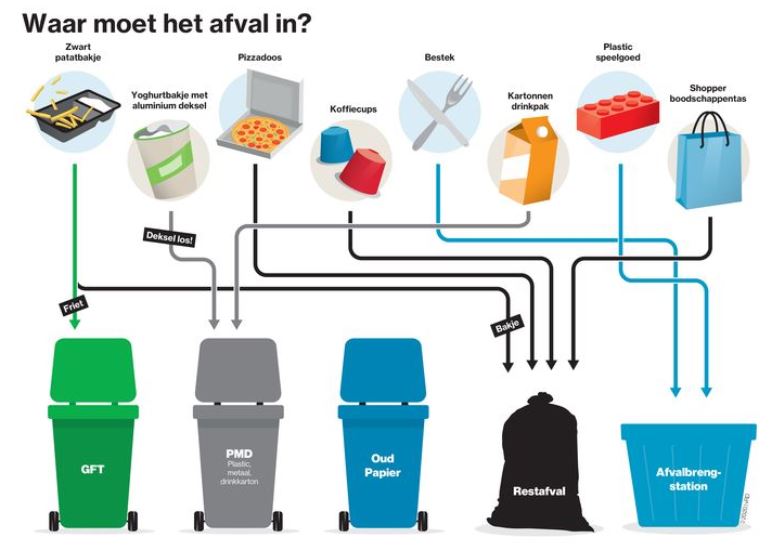 Plastic was the hot new thing on the block, the young secretary that was a little cheap, you could bend in every possible direction you... 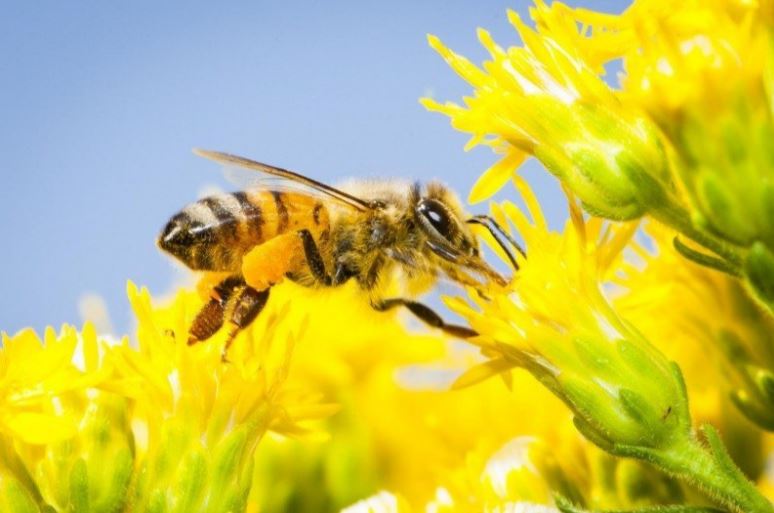