Life under an anatomy atlas

Some of you might already know that I had been a medical student before coming here. Over 3,5 years (4,5 if we include my academic break), I‘ve learnt a lot not only about the human body (a bit too much, haha) but also about myself today I want to briefly share what was it like to be a medical student.

Everyone was crazy about high grades. Therefore, everyone was studying a lot. Like a lot. I wasn‘t an exception.

There were so many early mornings (but the majority of students preferred late nights). I would set the alarm clock at 3 am (but I would also go to sleep at 23, so almost 5 hours of sleep, but the problem was that I was very anxious so couldn‘t fall asleep easily XD), take my coffee thermos and go to my dormitory‘s library.

The first three years (out of 6) are infamous among the students as the hardest years in medical school. I still don‘t get how I survived those long days with a bunch of tutorials, lectures and then countless hours of studying at home or a library. For the first 2,5 years, we had tests almost every week (sometimes even two or three). And for them, basic skimming through the text was not enough – we had to memorise.

And two things that made it even harder for me were that for three years, I was sure that I would become a doctor (why? Ask me in person :D) and that I used grades as a measurement stick for my worth.

I was thinking about becoming a dietician, but there were only 1-2 spots for such specialisation each year, and I was afraid that I wouldn’t get it (where I would have had to study 3 additional years to get a doctor’s license) if my grades will be low (by low I mean too many 8s and 9s). So… *sounds of an alarm clock at 3 am*

When I say now that “the most important thing is to pass”, I mean that. I’m even a bit uncomfortable with how unimportant grades have become to me. But then, I rarely even said that - I wanted to be good because only then I could be proud of myself, at least temporarily. I’m still surprised how I managed to study that much when I had quite rough psychological problems at the same time! (luckily, I didn’t flex too much and took an academic break, as I said) But whem whem… over those years, I got only 8s, 9s and 10s from all 27 exams I had (but our grading system is different, 10 is possible if you study enough). I got a scholarship for good performance also several times :D (because I was among the best 1/5 of the students).

I almost didn’t have a social life, or if I had occasional meetings with friends, sports or going to the cinema, I would feel guilty for not studying. So many beautiful days I spent in the library buried in notes and books. Sometimes I would raise my gaze to the window, catch a brief ray of sunshine and go back to stuffing my head with facts that I would forget as soon as I started studying for another exam (I still pity those moments a bit).

Gradually I changed and became softer on myself and started to include more fun stuff in my life: dancing lindy hop, jogging, writing. For the last half a year, I even worked, which is almost impossible if you’re aiming for 10s only.

I experienced a lot there, and it looks like a dream. But gladly, I woke up from it in the Netherlands :D

P.S. Really, if you have any questions look around the uni or at a Storm event, catch me and ask! But don’t ask for medical advice, please :D 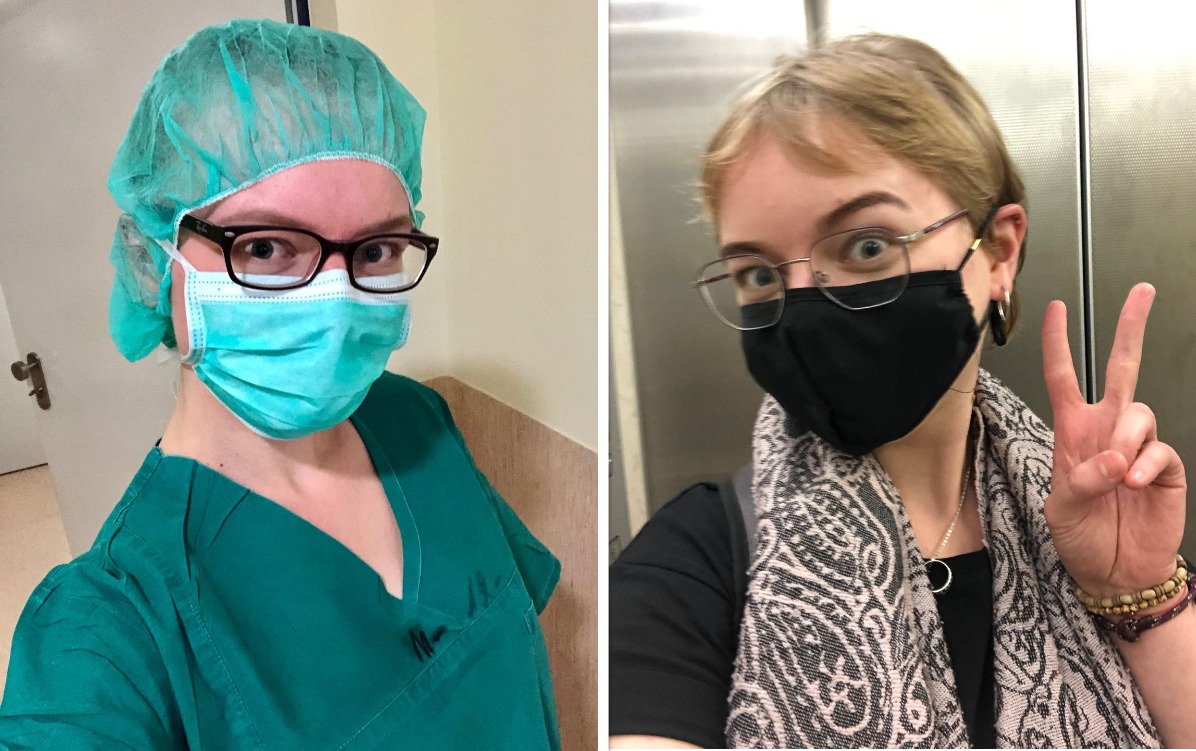 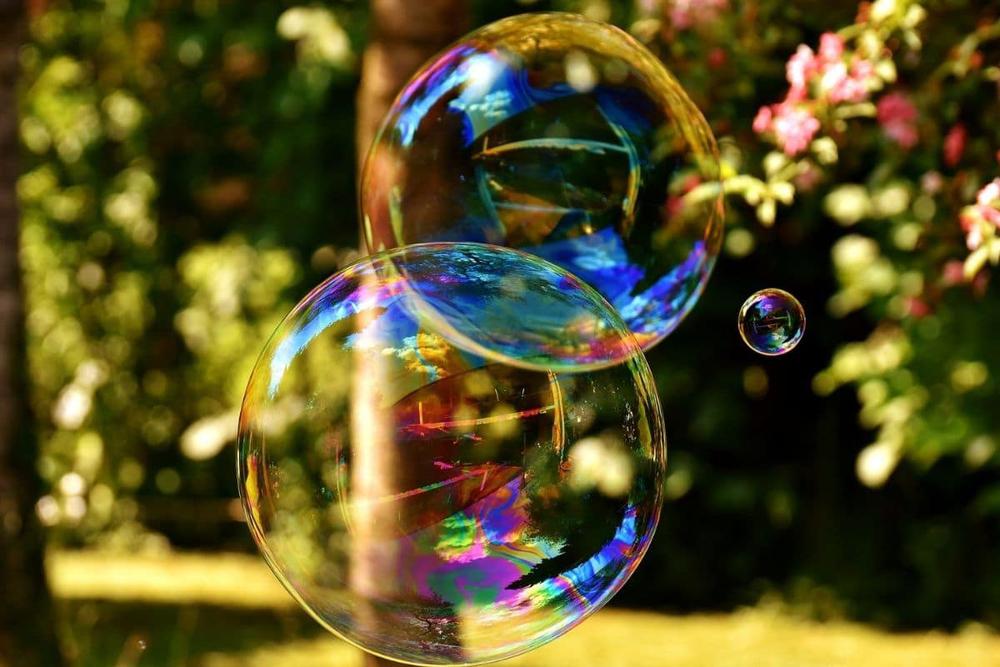 The Magic of Breaking Bubbles

the magic of breaking bubbles While the first thought when reading the title might be about actual bubbles, that you create with soap...

Spring is here. The weather is getting better, the days lengthen, and flowers start blooming. The last few weeks I noticed that my mood...