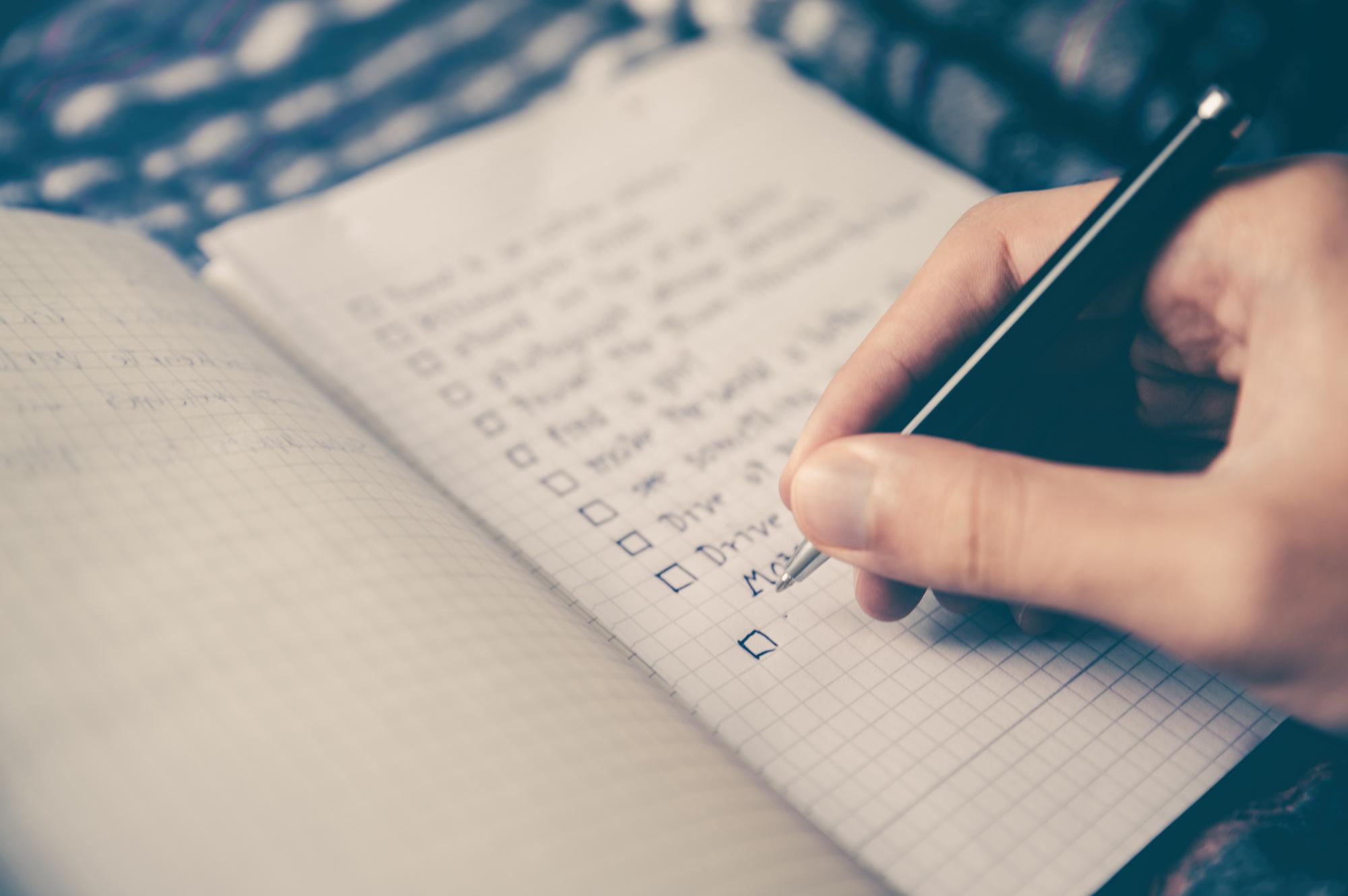 To start off, I am(or maybe was) a very chaotic person, all over the place and doing a lot of things at once. But at the start of the lockdown in march I wanted to be more productive. Without the usual rhythm of going to university almost everyday and seeing other people during class, at first it was really hard to be productive and work on uni stuff. There were no set deadlines and everything was insecure so there was less, or almost no motivation for me to do things. I had to find a way to start doing something instead of just watching netflix in my bed and only coming out to eat. There were a lot of things I wanted to do(like painting my walls(spoiler alert.. this did not happen)), but did not know how to start on. But then, I discovered how useful making lists is for me!

First I always wrote to-do lists on my phone or laptop because I always had one of those with me. But the problem of this was that even though you type it somewhere it is still in your head. I found out that the difference between writing it down and typing it out is very big. When I wrote something down it gave me a sense of letting go, I put it away for later and I was sure I would still do it. And the nicest part of finishing a task was crossing it off from my list! This way I felt like I really accomplished something and it gave me a lot of satisfaction.

At the beginning of the lockdown I went a bit overboard with my to-do lists. They were sometimes two pages long with a lot of small tasks. Even though this seems quite long, this method kept me sane during the lockdown. I always felt like I accomplished something already for the day if I crossed ‘making my bed’ off my list.

After the worst part of the lockdown the lists got shorter and now I still use it. I think it really helps me with keeping track of everything I’m doing. Currently some of my to-do points move with me over the weeks. I’ve been meaning to return something to the mediamarkt and this is the fourth week that this is on my list, in the hope that I will finish this task this week. But maybe, in need of the satisfaction of crossing such a thing off your list, I will do this tomorrow(or the day after that ;) ). 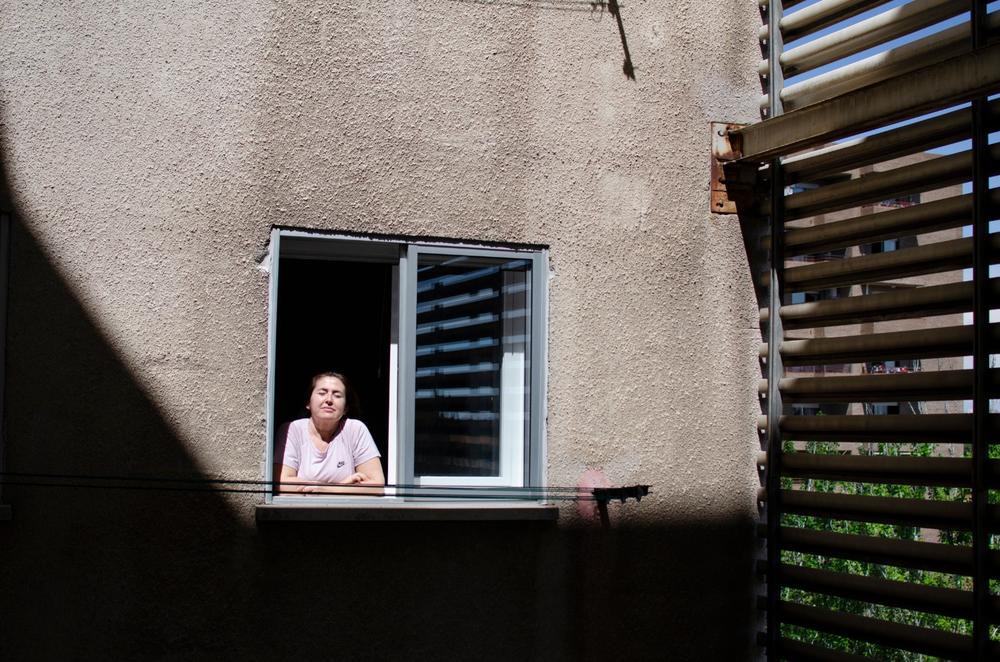 They are times of sadness

I feel like someone is spitting some extra loneliness on my heart every time a notification about new virus containment measures pops up... 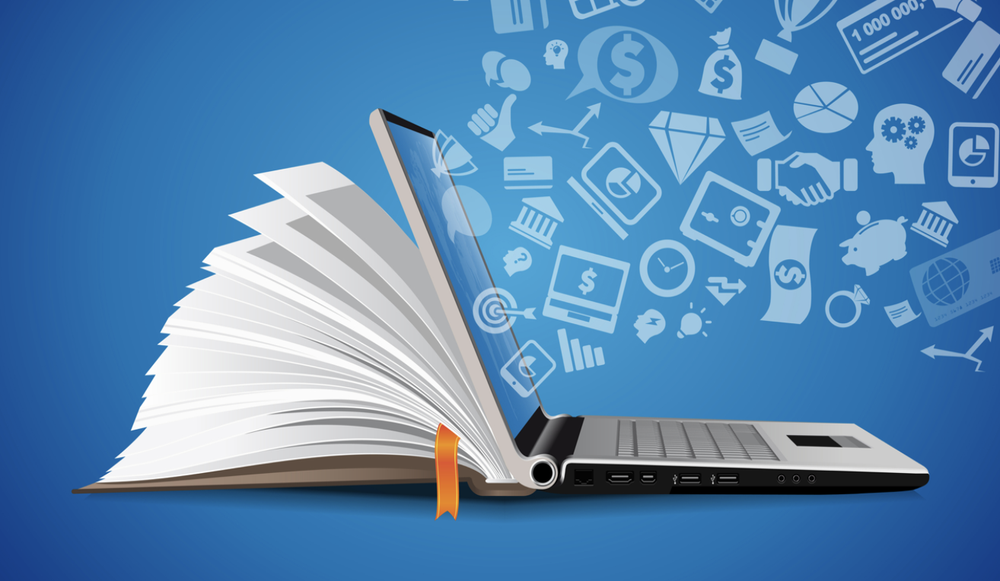 The first week of uni is already done, and the summer break already feels far away. The first deadlines have already been penned down...