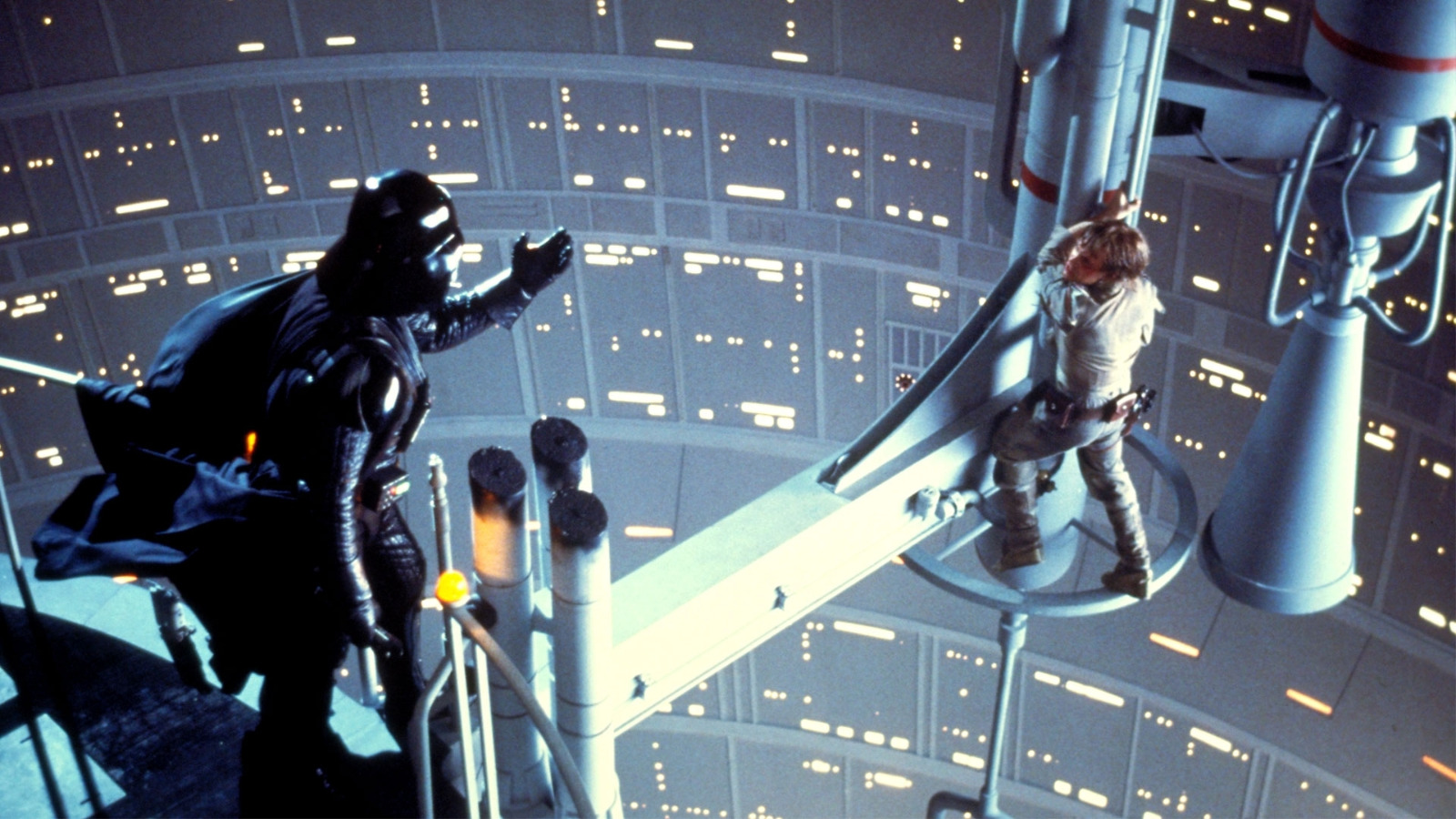 In the face-off between Darth Vader and Luke Skywalker in Star Wars: Episode V: The Empire Strikes Back, Vader reveals his parentage to a surprised Skywalker with the since iconic quote: “Luke, I am your father”. Right?

This is how most people, from casual viewers to the most diehard Star Wars fans out there, remember this quote. It has gotten ingrained into popular culture over the years, with it being referenced all over the places in movies and books and it generally being regarded as one of the most famous movie quotes. This quote, however, doesn’t actually exist: the exact line is never said in any Star Wars movie, with both the original script and the final scene in Episode V instead containing the dialogue “No, I am your father”. Although this difference is in itself very minor, it does raise an interesting question: how do so many people have the same false memory, with some even claiming they can vividly remember watching the scene with the wrong sentence in it?

No, this is not the work of some secret governmental conspiracy (as far as we know): the Star Wars-anomaly can be attributed to the Mandela Effect, a phenomenon in which a significantly large group of seemingly unconnected people either misremember the facts of an event, or remember an event that never actually took place. The effect is named after it’s first and most famous occurrence, being some people having the memory that Nelson Mandela died in his imprisonment at Robben Island in the 1980’s. In reality, he passed away in 2013. These people often even have vivid memories of hearing about his passing on the news in the 80’s, or even seeing a speech from his mourning wife on television.

It is unclear what exactly causes the Mandela Effect. One would be quick to write it off as a person simply misremembering something, but the facts that it occurs structurally and affects seemingly unconnected people implies a pattern: for all of these people to have the same wrong memory, something must’ve influenced them in a similar way. One of the most extravagant theories is that the effect proves the existence of alternate realities; individuals from other timelines who unknowingly end up in ours will keep the “wrong memories” they have from their own reality, believing them to be the true recollection of events.

Although this theory is very spicy, the field of psychology offers us some more realistic explanations. Unlike a camera or a tape recorder, our brain can’t capture and store events objectively; the storage and especially recalling of memories is always influenced by the emotions we attach to it, by the new information our brain is constantly acquiring or even by other closely related memories. This is also why, for example, memories of elementary or even high school are often so skewed and change over time; the emotional value you attach to them and the constant influx of new information continuously colours these memories in different ways. In a way, all of our memories can therefore be seen as “wrong memories”, as an objective retelling of events simply does not exist within our brain.

Although this explains some part of the Mandela Effect, it still doesn’t touch upon the structured nature of it: why does it only happen with specific events or topics? This is where confirmation bias comes in: if some people develop a “wrong memory” of an event, due to for example the emotions a select group of people attach to the event skewing their recalling in a similar way, more and more people will start to remember the event in that same way (again, the human memory is very easily influenced). This can create an exponential effect in which such a large group of the population experiences the false memory that it ultimately becomes the dominant framing of the event in society, like what happened with the Darth Vader quote.

Although these theories shed more light on the potential causes of the Mandela Effect, no clear consensus in the scientific world has been reached yet. Even though the effect itself might seem unimportant, finding the cause of this weird anomaly will bring us yet another step forward in cracking the code of one of Earth’s greatest remaining enigma’s: the human brain. 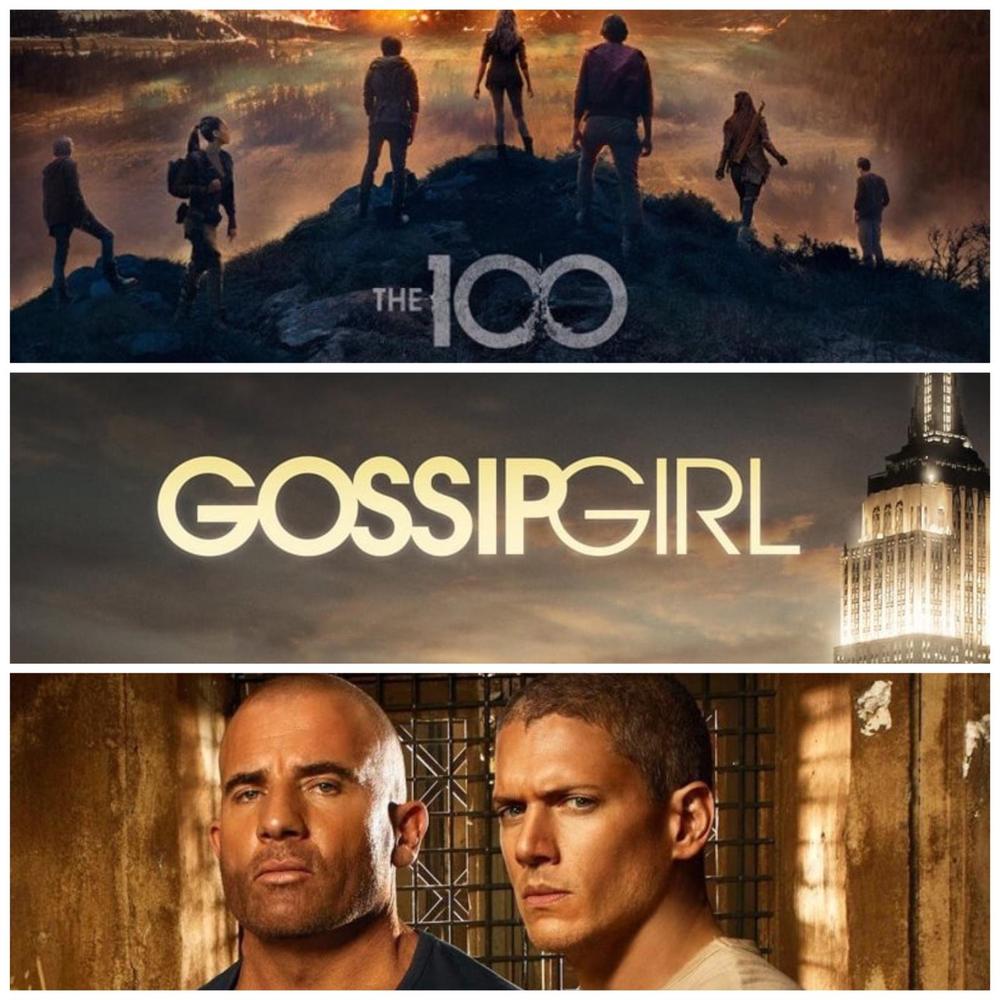 I love TV shows and almost watch them daily. I first started watching them on those sketchy online sites but soon enough I had my own...