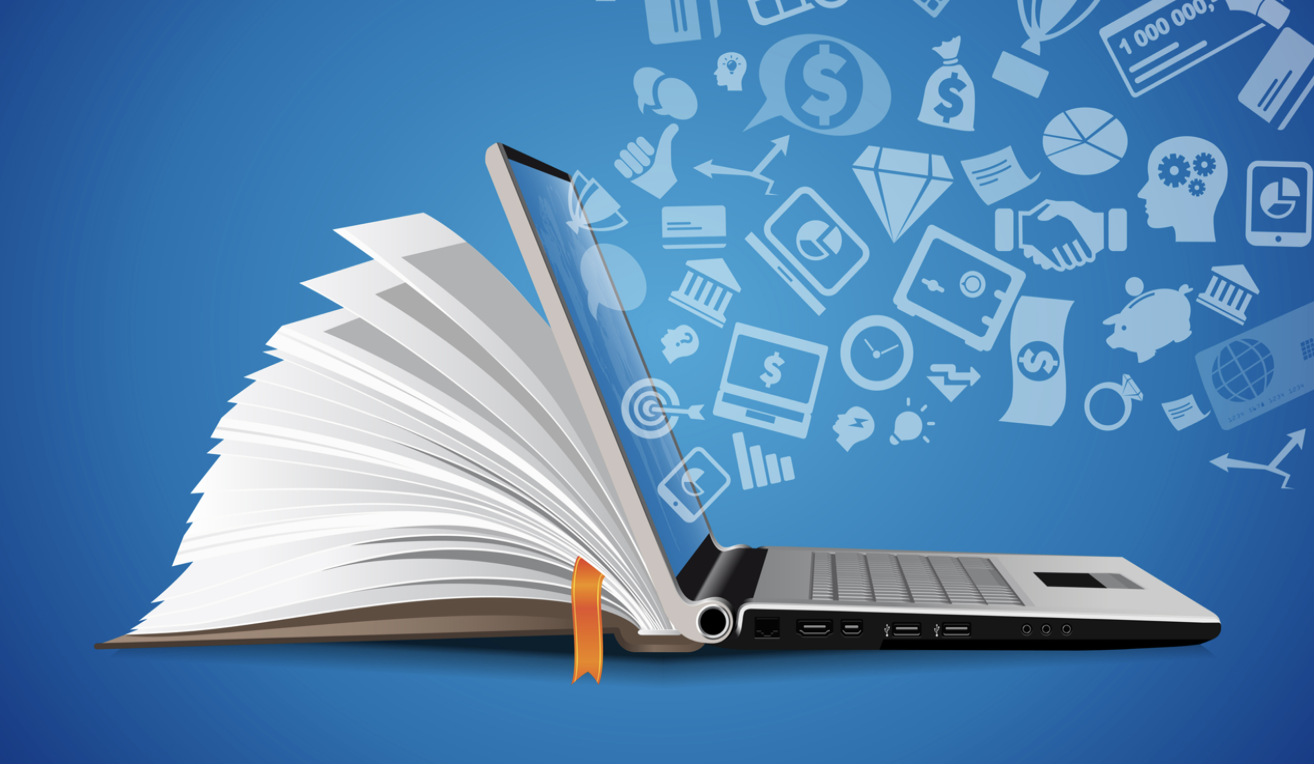 The first week of uni is already done, and the summer break already feels far away. The first deadlines have already been penned down into our agendas, and our alarm clocks are ringing a bit too early for our tastes for that peachy 9 AM lecture.

After doing a full-time board year and not following any classes, I was already quite anxious to start studying again. But then came the big C, not only throwing my board year topsy-turvy, but my last year of GSS as well. I started my final year at home, behind my laptop: online classes. I have never followed an online class in my life. I was hoping I would be able to say "Microsoft Teams? Who dat?". But alas.

Most students already know the drill, but it's all still new to me. My first lecture I started full of enthusiasm (well, as much as you can muster at 9AM), behind my laptop with a steaming cup of tea (sadly it was not Storm room tea, but you can't have everything, I suppose). The first thing I noticed is that, in a class of around 60 students, the teacher and I were the only ones with our camera on (I had already been called out for not muting myself). Seeing myself in full-screen, the teacher moments away from starting up a conversation with me, I buckled under peer-pressure, and after a few minutes, I also switched my camera off. It felt as if I was sitting in the front row of a lecture hall in the most exposed way possible--as if I was standing right next to the teacher.

I didn't want to turn it off, really. I felt bad for my professor, who every lecture cautiously mentions that it's ok to turn your camera on, if you want to. I can only imagine what it's like for them. You worked hard (through the summer, probably) to overturn your entire course schedule to be able to do it online, and then when the time comes, you can only see yourself, your students mere intials on a screeen.

My mother is a teacher as well, and she always says that she loves her job because of her students. But what are you doing it for when you're sitting alone at your desk, the only indicator of people actually listening to you a +47 in the corner of your screen? You can't see anyone, and every time you ask a question it stays horribly, awkwardly, quiet. I can imagine it feels as if they are talking into the void--or to themselves, which might be even worse.

I get it. It feels easier, somehow, to turn off your camera when you're in an online lecture. I mean, I did the same thing. It's as if you're safely tucked away in the very last row of the lecture hall, where you can quietly do your own thing while the teacher drones on. Online classes just call out for anonymity, being a mere spectator, a fly on the wall. I just can't help but think what it's like for them, for those who just want to teach the new generation what they're passionate about, and don't have anyone to share it with. Because let's be honest, we all know that online classes suck already--why make it worse for those who teach us?

So I would like to turn on my camera, but not by myself. But that's what everyone thinks, I suppose. 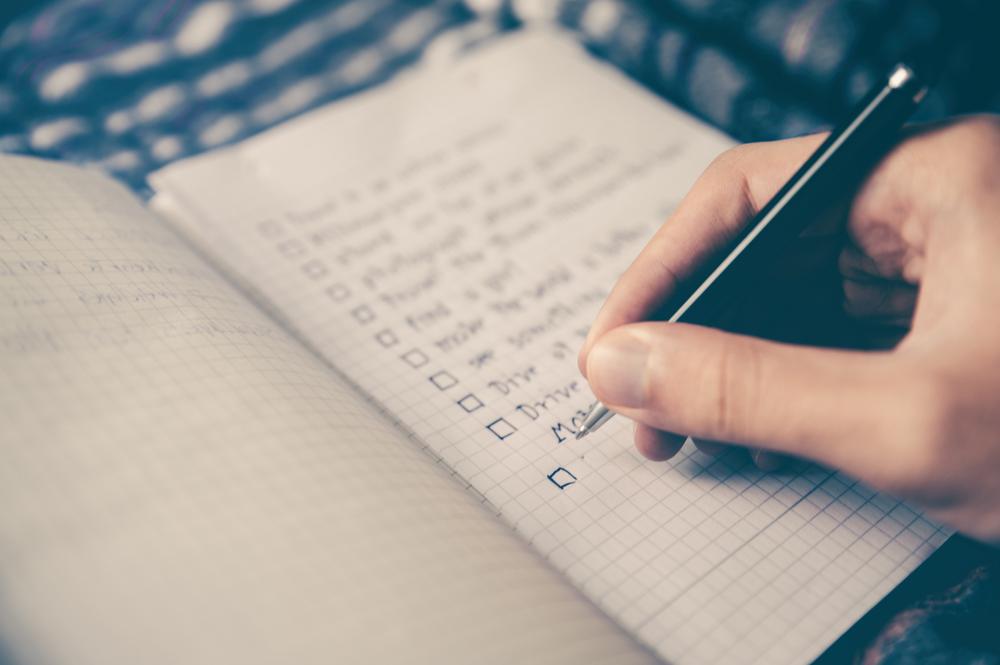 To start off, I am(or maybe was) a very chaotic person, all over the place and doing a lot of things at once. But at the start of the... 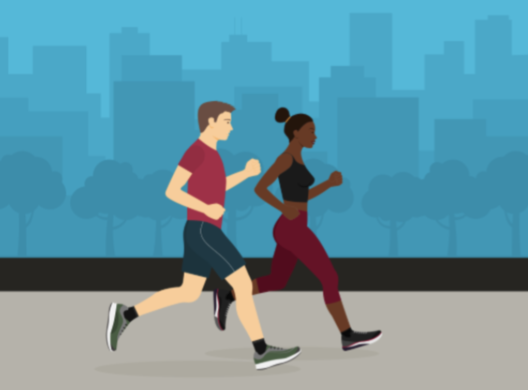 We all know the benefits of exercising: it enhances the memory, relieves stress, decreases the chance of getting diseases and it...