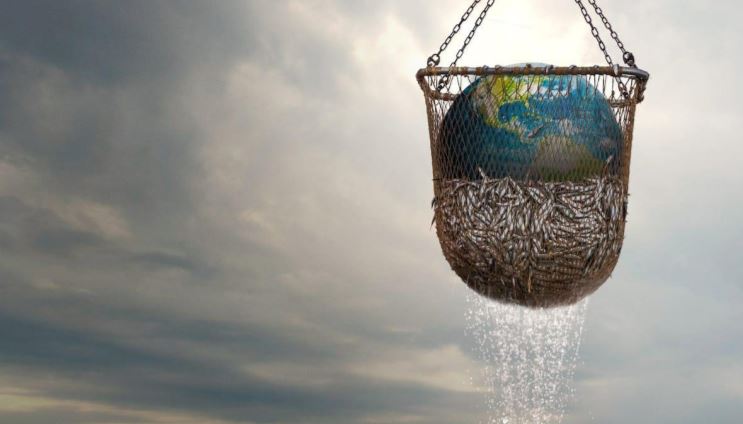 There’s been a lot of talk about Seaspiracy, a new Netflix documentary, where stories behind the industrial fishing industry are exposed. The documentary is about for example the plastic soup, which is around 50 % caused by fishing. What also came to light, was the huge amount of bycatch that is created due to fishing. This is, among other things, a reason why big predators like sharks are going extinct because of humankind. As a GSS student, I am quite aware of for instance the pressure that the livestock industry puts on the environment, but I never knew fishing was that harmful to the environment. It may sound a bit weird, but after the documentary, I was really overwhelmed by all the facts. However, I learned a lot by watching this documentary.
Therefore, I wanted to share my key takeaways from the documentary :

I am quite happy this documentary was produced. It made me reconsider my eating patterns, and I think it had a positive impact on a lot of people. I never knew fishing was so harmful to the environment, and how important the oceans are. I do think some aspects of the movie are lightly one-sided, but the message of the documentary is really good and makes people think about their ecological footprint. Even friends of mine that are not actively considering their sustainable lifestyle send me a message about how this documentary was an eye-opener. I hope you liked the documentary as much as I did, and even you didn’t watch it already, I really recommend you to watch it :) 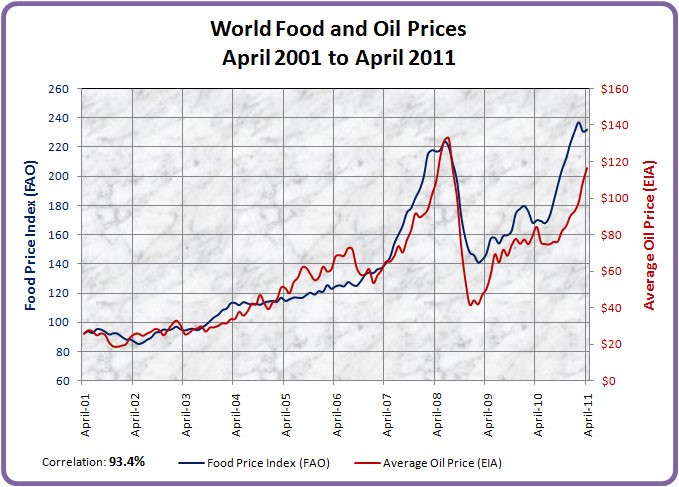 The case for sourcing your food locally

In this week’s blog, I thought it would be great to look at another way to live more sustainably through eating locally. It is no secret... 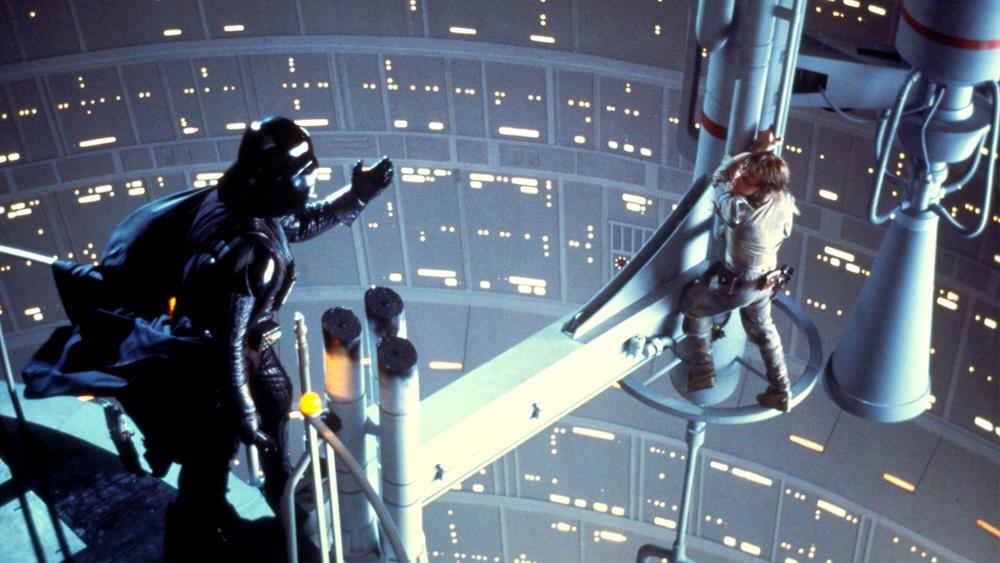 In the face-off between Darth Vader and Luke Skywalker in Star Wars: Episode V: The Empire Strikes Back, Vader reveals his parentage to...