The Credibility We Think Time Lends Us 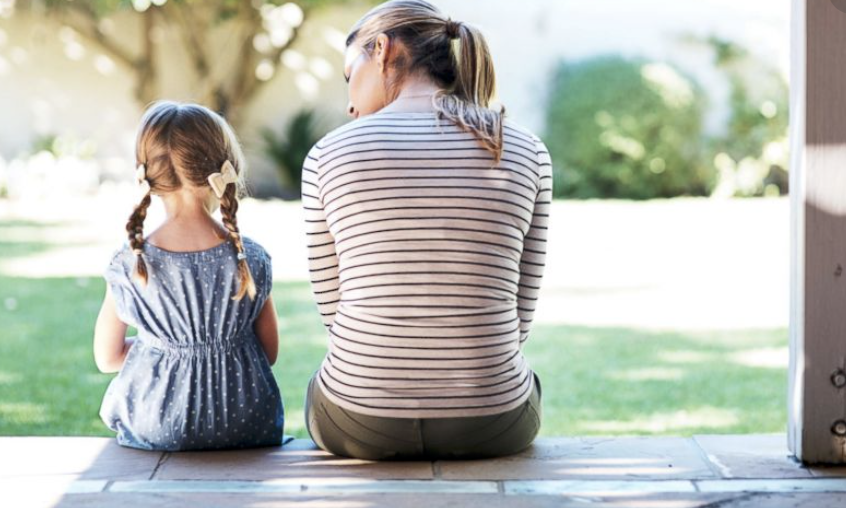 Since my little brother's (17) final exams of high school were abolished due to Corona, he was now doing nothing but reading books and laying around all day. That is why I asked him as a joke to write my blog for Storm and he surprisingly agreed. Below you can read what he has written. Try not to be too offended by his argument, he is still just a kid after all...

The credibility we think time lends us

From the moment a child is old enough to understand, he is told to respect his elders and their traditions. He’s forced into believing that the things that have been a certain way before he was born, should remain as such.  This is done because in general, people are petrified of adjustment. So, when a new (relatively small and dim-witted) person comes along, he’s taught that the very notion of challenging a habit, demeanor, or senior, is well-nigh blasphemy. Which, logically speaking, it’s far from.

It’s a dysfunctional habit, to linger in this vicious circle of conservative seniority, which halts progressiveness and the reasonability which 21st century mankind credits itself with. It results in a society in which irrevocably antiquated traditions and beliefs, are still held in awe to this day. Age should not give natural authority to anything.

For some it may be a tough pill to swallow, yet religion is one of the almost intangible matters which are the root of this everlasting problem. In history, religion has been the handbook, the way to prevent people from becoming mad, to fabricate meaning. Admittedly, it’s been most effective over the years in keeping wrongdoers in check and generating a moral system. However, it shouldn’t be matter of course to cling to such an outdated set of rules and statements, out of respect for or deference to its duration of relevance. Nor is it argumentatively justified to claim that because it is old, therefore it must be truthful or apt.

Furthermore, age is unequivocally irrelevant in secular matters as well. A controversial example for this is Zwarte Piet, a racist caricature of a black servant from centuries ago. The main justification is placed in the statement that the tradition should remain the same, because it’s been so for more than a hundred years, and that the opponents should respect that. Yet, when it’s exceptionally obvious that the tradition offends a large amount of people, this long lasting consistency should not matter at all. The only thing that should be taken into account is whether it's inclusive and valid.

Additionally, people should not be revered for their ability to remain alive for a long period of time. The custom of respecting the elderly is, though understandable, utterly unfounded as a principle. Being old does not make someone right, as well as being young does not make someone wrong.

The sanctity of seniority is welded into society, and perhaps it’s natural for human perspective. It creates a clear order of things and it’s easy to lose oneself in its evident hierarchy. Nevertheless, the rationality in this habit is absent. People should learn to respect matters that have earned their respect, not because it should be respected as a default. Just as people should partake only in matters that they full heartedly agree with. Time does not lend credibility to anything, all it does is prove that people abhor change. 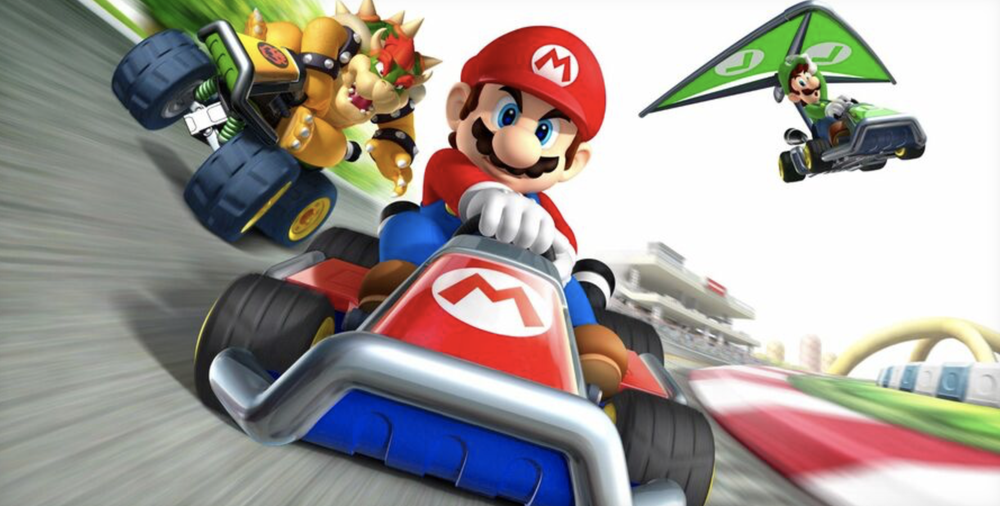 Corona has taken over the world in a whirlwind, and while it is a very interesting, relevant and serious topic, I really did not feel... 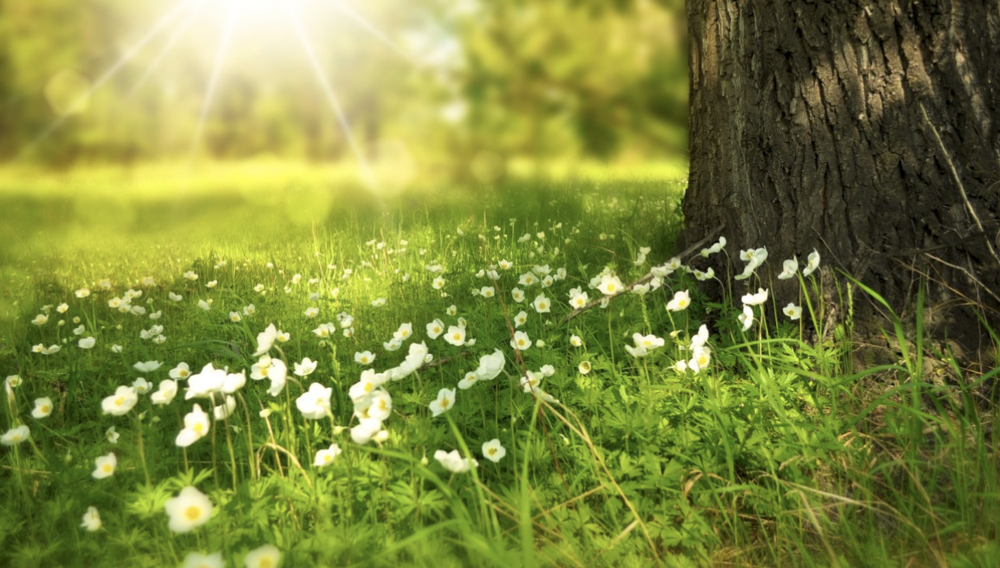 In the age of social media, it is almost impossible not to be flooded with COVID-19 updates every other hour. Currently, the whole world...