The Sublimes Waves of Mr. Q 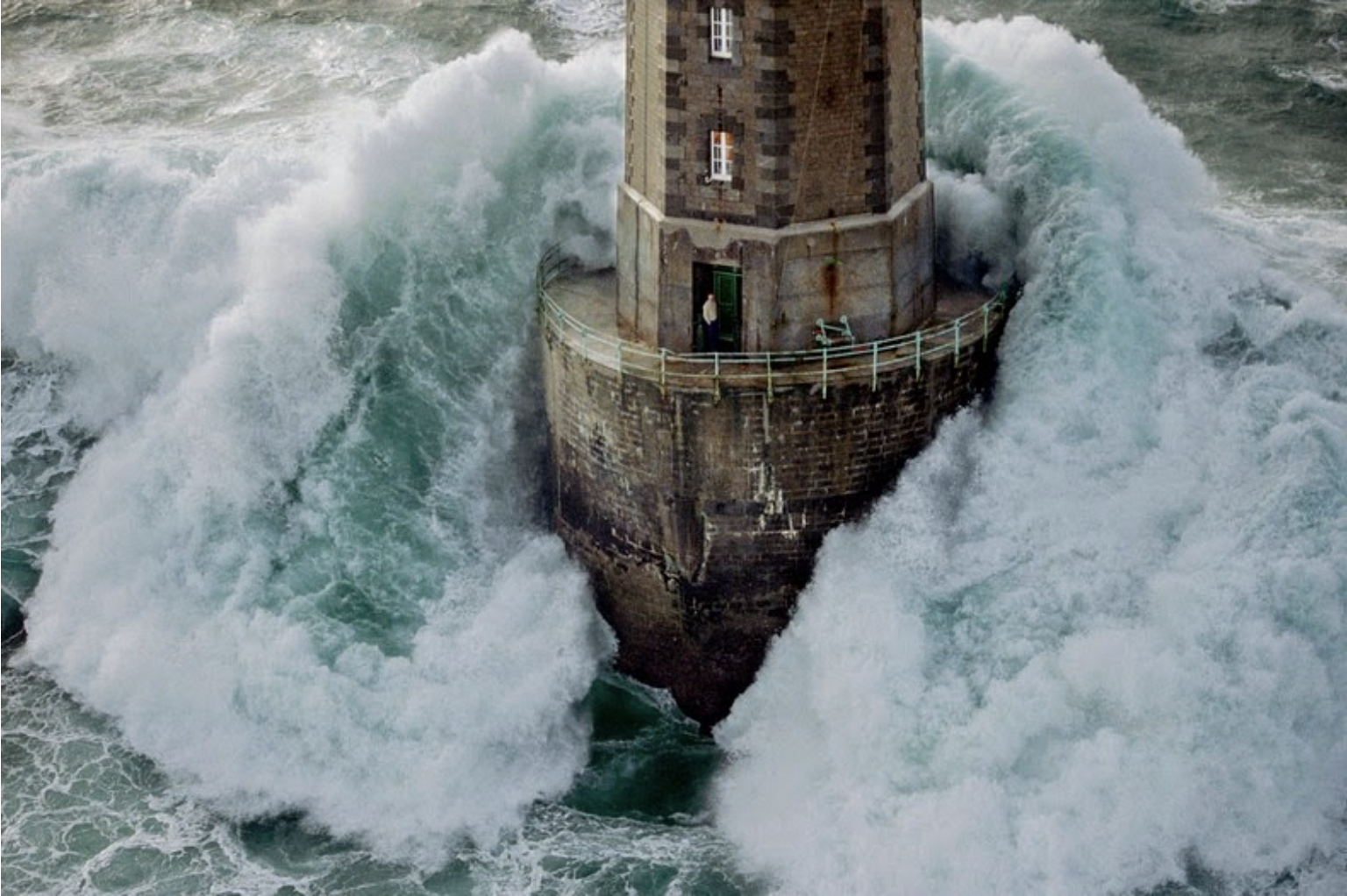 Mr. Q had never seen the ocean before. While reaching a coastal town of western Europe in a mid-winter day, he could smell from the upper valley the breeze of the salty waves. The sky was clumsy, a tiny glimpse of sun could be seen in the impenetrable and dense clouds. He jumped out the ’87 vintage Volkswagen of his dad and started descending the tiny white cobblestone streets. Colourful houses without roof, clothes stretched out chocked by the wind and seagulls talking with the sea accompanied Mr. Q downhill through the alleyways. Once Mr. Q arrived at the beach, he could not believe his own eyes.

Waves up to 20 meters released all the power of the ocean in front of him. It started with a mass of dark-blue water rising above a quieter body of the same matter. Suddenly, when the wind kissed the ocean, a crest of water arose in an increasingly elliptical motion. That moment carried the strength of the sea gods, the energy and intensity of nature and the mystery of life altogether. As the wave progressed in his motion, its noise muttered to Mr. Q. He could not understand all its words, but the message seemed to be: “Watch out, you never know how strong I am!”. The wave crashed on the beach releasing a thick and white swash, washing over sand and rocks. Immediately, another colossal crest formed, stretching second after second on the monumental shore. The animated ocean had a hypnotic effect on Mr. Q, so much that it convinced him to follow the path over the cliffs to reach the lighthouse. As gigantic waves continued curling over and dissolving, Mr. Q started hiking over the eroded yellowish steep rock. As he got at the top, he saw an unimaginable scene: a surfer was defying the force of the waves.

What a few minutes before appeared to be untouchable in its awe-inspiring movement was being successfully used for the amusement of a courageous man. The assault on the shore looked more like a slow caress from the above. True, Mr. Q could still feel the tremendous power of the ocean as its waves broke against the rocks and exploded in a foam firework. However, that human presence in the middle of the danger, made him doubtful.

“Is the surfer underestimating the power of the ocean, or is the ocean easily manageable for humans?” Mr. Q asked himself. As a gust of wind hit him, he started thinking that the answer to his question was a matter of perspective. “As long as the surfer does not get killed by the wave, he will say he is the strongest. At the same time, if the wave is not surfed, its power triumphs over the living creatures," thought our hero.

But then Mr. Q realized that the ocean never stops its movement, it never sleeps or dies. One day waves might be higher, the other might be smaller, but the perpetual flowing of water continues eternally, and has been doing so since the creation of the Earth. The illusion that a man could control the irrepressible power of the ocean faded away in a moment of enlightenment. That man was just a passer-by of no importance for the waves. An error and his life would be gone, while the ocean would careless keep going. During his first meeting with the deep blue, Mr. Q grasped the essence of the majesty of ocean. His heart never felt so grateful and blessed for being able to catch the secret of this solemn, terrible and sublime spectacle of nature. 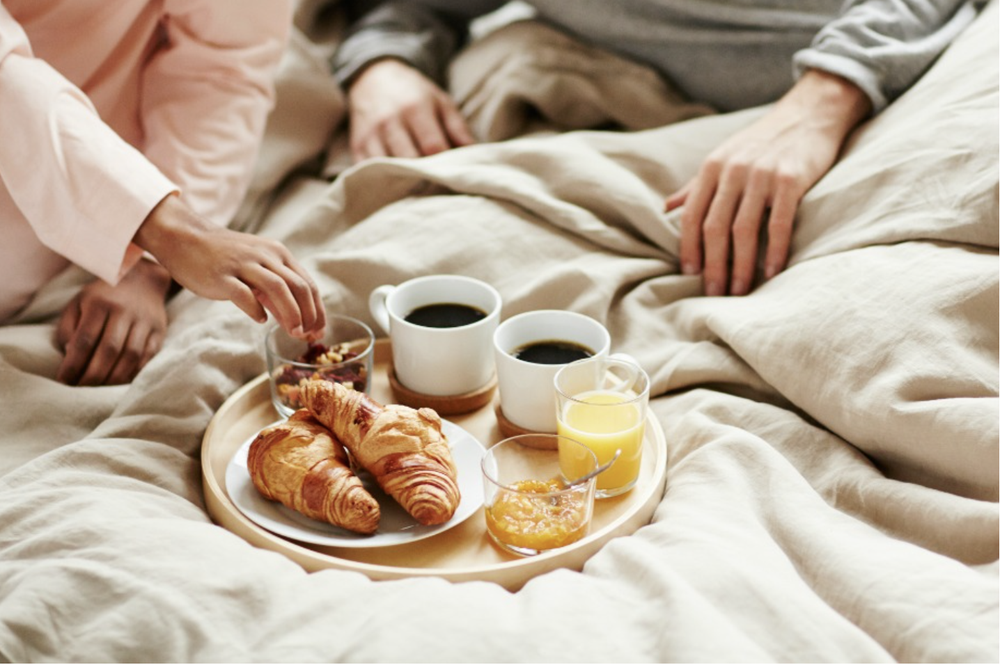 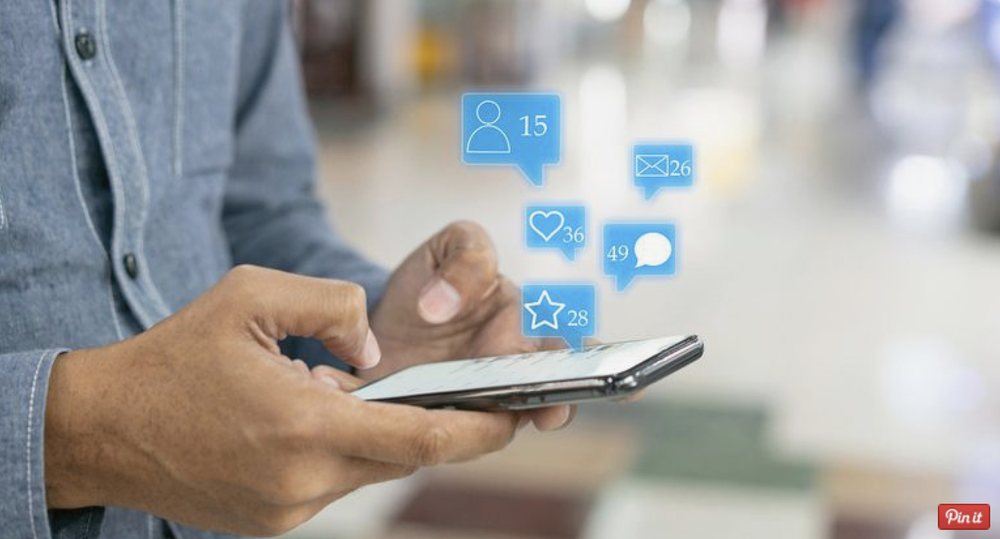 Why I’ve been Pinterest-ing during lectures.

In our current society, we spend more time than ever before on social media. And even though social media has brought us many great...