We are not really afraid of foreigners, we are afraid of the poor

“We are not really afraid of foreigners, we are afraid of the poor. No one is afraid of wealthy foreigners. In fact, because they are expected to bring investment, they tend to be welcomed enthusiastically. It is the poor who earn our disdain, those who appear to have nothing useful to offer, but being immigrants or refugees”. This is the starting point for the philosopher Adela Cortina to develop her latest essay[1].

Realities exist in the collective consciousness because we are able to name them, and yet the undeniable social phenomenon of fear, aversion and rejection of the poor had no name. But Adela Cortina thus consulted the Greek lexicon and found the word for ‘poor’: aporos, and coined the name aporophobia in 2017. In addition to defining and contextualizing the term, Cortina explains in her book the human beings’ predisposition towards the phobia and suggests how we might avoid it through education, reducing economic inequality and promoting forms of democracy that take equality seriously and encourage a cosmopolitan hospitality.

“The problem in is not one of ethnicity, but of poverty”

There is no objection to an Arab sheikh settling in a European country, nor to facilitating the residence of a famous footballer. Yachts dock safely on the rich coast of the Mediterranean while small boats sink trying to reach them. Trump never talked about building a wall in the North, on the border with Canada, but in the South, on the border with Mexico.

Hatred of the poor is also expressed by those excluded from their own country. According to the Hatento Observatory, an initiative of social organisations that reports attacks on homeless people, 47% of those living on the street have been victims of hate crimes. The president of the Movement Against Intolerance points out that the protagonists of the attacks on the homeless are mainly “Nazis and violent football fans who come out of the stadium, see a homeless person and beat them up”. Because of their situation of exclusion, they are also the most defenceless. The economic recession and the covid-19 crisis has exacerbated the fear of poverty because it has made us realise that we are all vulnerable. The best employee in the most secure company can suddenly find himself or herself on the street with no means of subsistence. Even families can be wrongly accused of child welfare fraud and be told to pay money back in one of the most “thriving” countries in the northwest Europe.

Nevertheless, a mental process that overrides compassion and empathy is required for fear to become rejection . That process is boosted by certain ideologies and it is activated when the poor are directly blamed for their poverty. When it is claimed that poverty is not the result of structural conditions that leave many in the gutter, but the result of indolence, individual error or personal guilt. Through these lens, the poor are perceived as a threat. Blaming them denies empathy and allows wealthier citizens and the administrations to ignore and even persecute them.

Unlike what normally happens with phobias with a diagnostic criteria because they are medical entities, due to aporophobia it is not the person who has internalised this fear or rejection who sees their quality of life lowered the most, but the person at whom this rejection is directed. Adela Cortina explains: “The source of hatred and contempt is the one who hates, not the one who is despised”. On the other side of the coin, this is why aporophobia behaviour patterns are easy to learn since they have no direct and immediate negative consequences on the person who reproduces the attitude.

“Meritocracy and individualism legitimises the marginalisation of the poor”

There are a number of ideologies that lead to contempt for the poor. Some of them are linked to the political right since they are based on the idea of meritocracy, which assumes that being poor or not is fundamentally a question of personal attitude and willpower. However, it should be noted that the best predictors of poverty are variables beyond the control of the individual: family income, country of birth or parents’ health among others.

The bias towards meritocracy often fits with an individualistic mentality. In other cases, it is related to a process of totalise a collective. For example, certain variants of national socialist ideology leads to poor people being seen as individuals who do not want to fit into a strongly hierarchical system that protects everyone if they work for it.

Combating aporophobia is complicated, as poverty is widespread. Moreover, there are few organisations committed to defending the interests of the poor and there is a tendency towards dismantling the welfare state. In this sense, one way to combat aporophobia is to disseminate an anti-essentialist view of poverty. Furthermore, it is also important not to normalise poverty or think about it as something predestined and inherent to all societies, a phenomenon which cannot be avoided.

[1] Aporophobia. Fear of the Poor 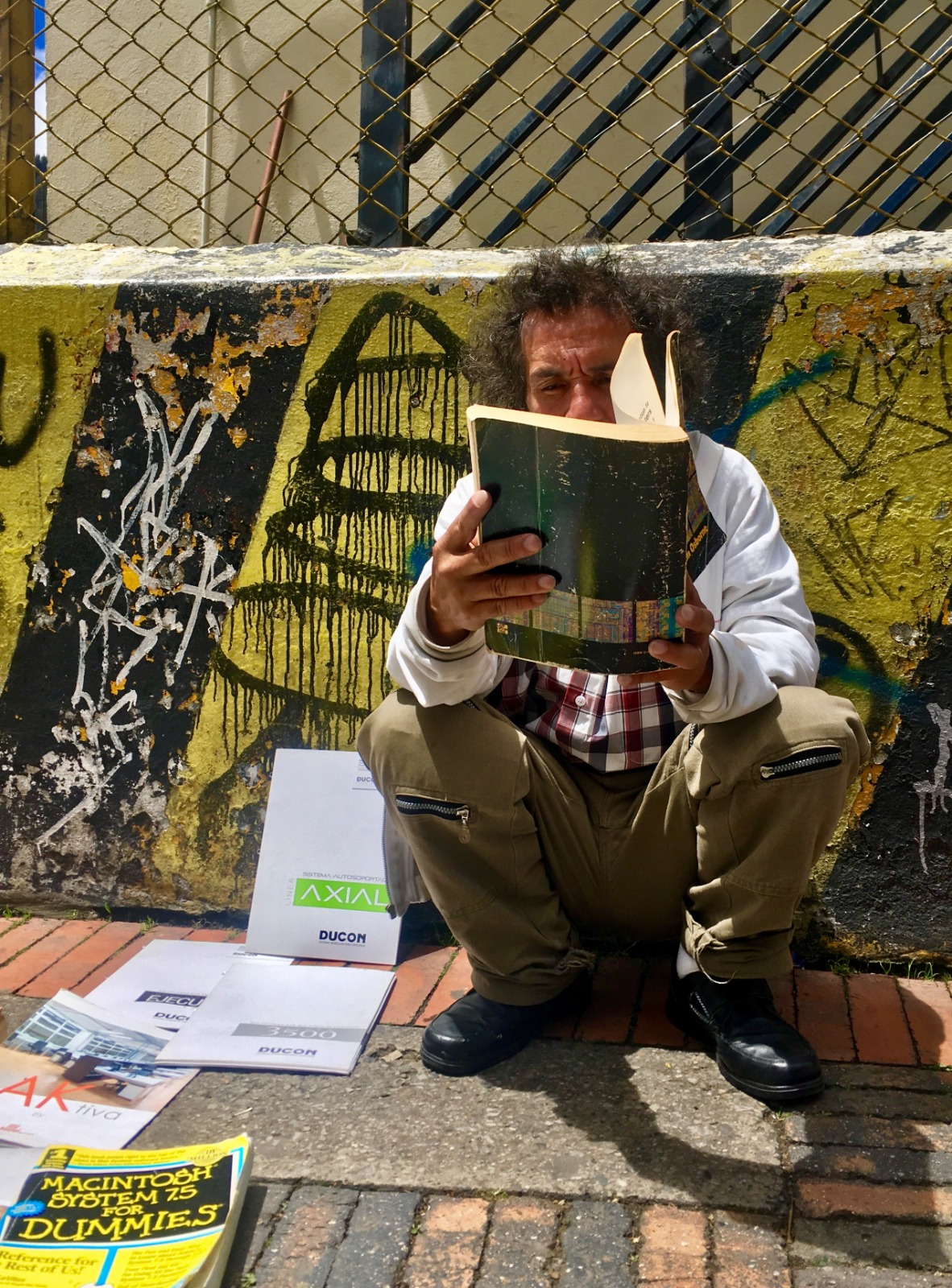 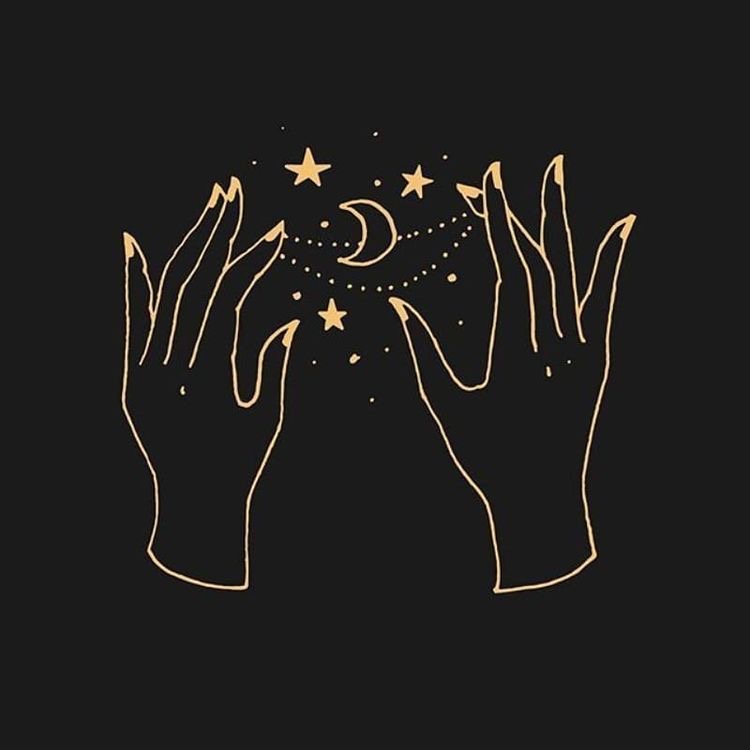 Are you a Sagittarius, Leo, Taurus or Gemini? Or maybe one of the other eighth zodiac signs? I think everybody has read a horoscope once... 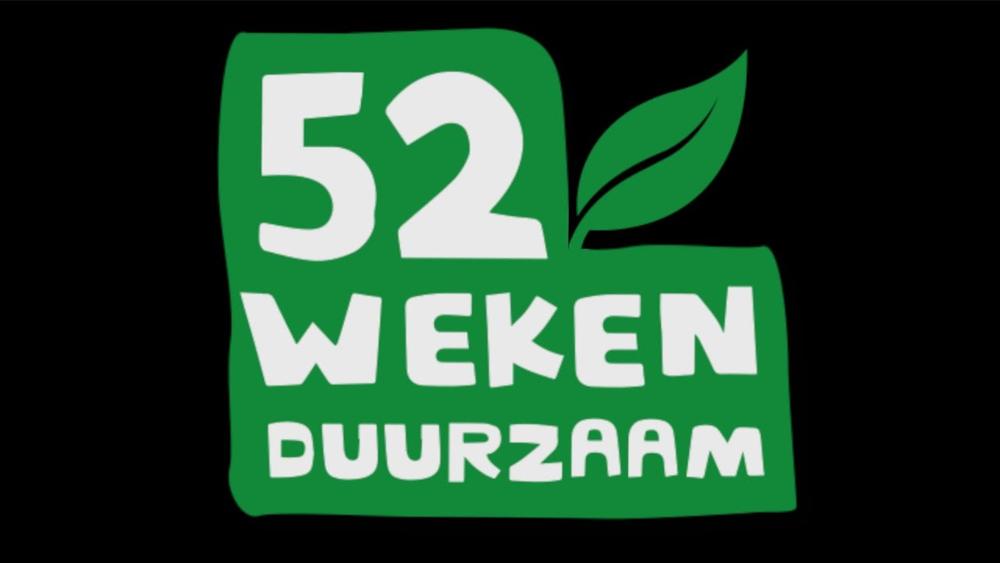 When the new year starts, a lot of people have new years resolutions. For me one of my resolutions was trying to challenge myself to...