New Year, No New You 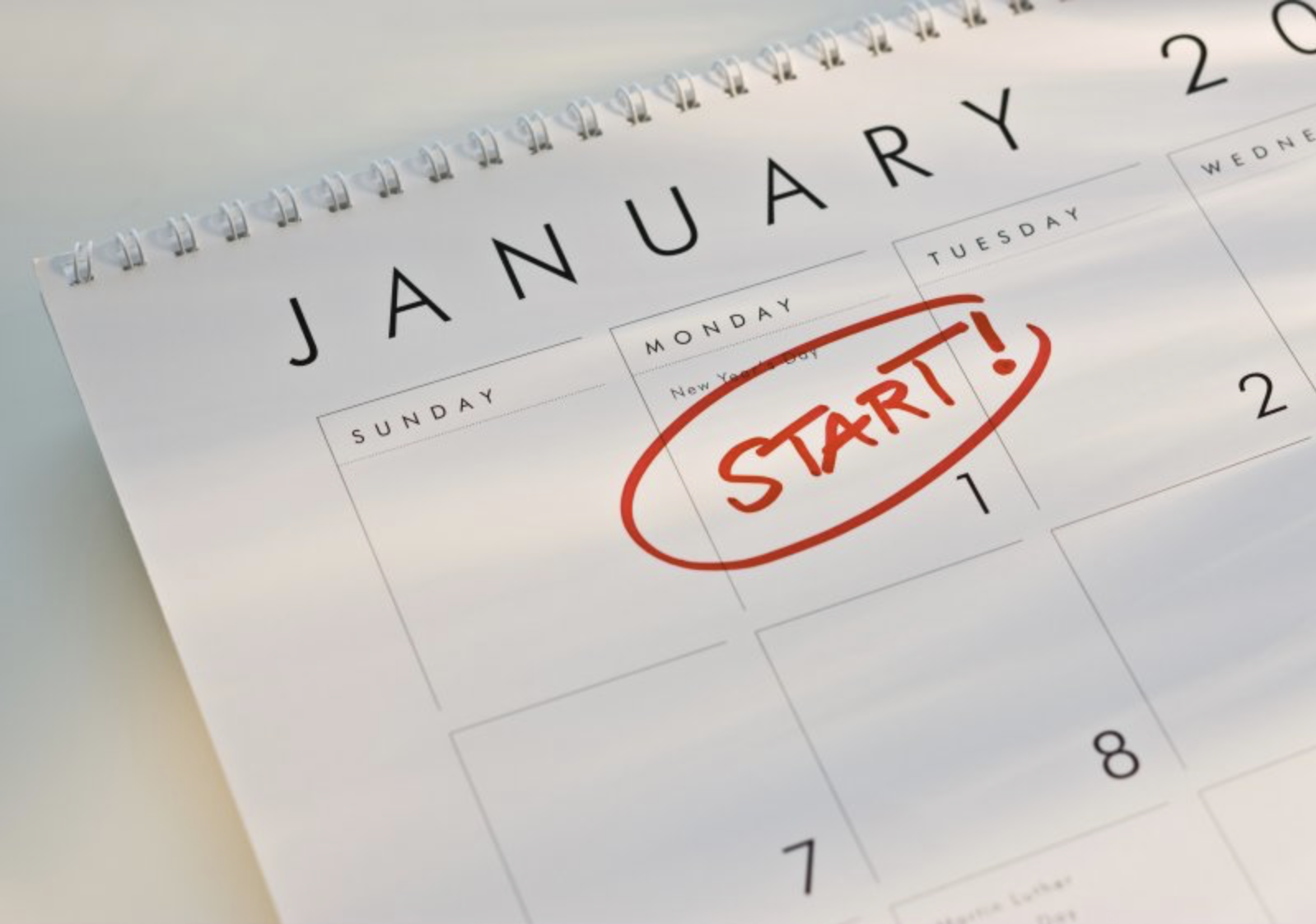 The other day I was thinking about New Year’s Resolutions, and I decided I find they’re a strange phenomenon. En masse, people flock to the gym, or buy tickets to exotic locations, or get a ton of books to read in the new year. Where do these traditions come from, and why do people want to radically change their life on this one specific day in the year?

Let’s first circle back and look at the origin of New Year’s resolutions. There are a few origin stories. It’s said (by my good friend Google), that one of the origins of resolutions lie in ancient Babylonia. Mind you, it was around 4000 years ago, and they celebrated their New Year around mid-March, but their traditions are quite interesting. First of all, their celebrations went on for 12 days (imagine the hangover), in a festival called Atiku. During this festival, they also crowned their new king and expressed their loyalty to them. This was also the time that they would make promises to their gods to pay their debts and return what they had borrowed from them. If they kept these promises, the gods would bestow good fortune on them. If not, they would fall out of their favour, which no one ever wanted, obviously.

Four thousand years later, we basically do the same thing. We make promises to ourselves and to each other, and want to become a better person. I think that’s a good thing, as I feel that one should always strive to improve themselves. However, I don’t understand the appeal  do this starting on January 1st. Why January 1st? Why not the 7th January, or the 18th of March, around the same time as the Babylonians did? I suppose some people need the deadline for themselves, that they need the impending pressure of January 1st to muster up motivation. I think however, that this pressure also works in a demotivating way, since there is so much pressure on January 1st. Because so many people have resolutions, and keep talking about them, everyone feels pressured to have new year’s resolutions as well. This is, I think, why people’s resolutions fail.

There’s a statistic that 80 percent of Americans have resolutions, but only 8 percent actually manages to complete them. By choosing a different day, the pressure of New Year’s Resolutions goes away, and you can solely focus on the goal. It changes from a new year’s resolution into a regular goal. And goals, in my experience, are easier to handle than the heavy presence of the label ‘New Year’s Resolution’. Why not start immediately with becoming a person you feel more comfortable with? Pick up a new book, go to the gym, or cut your hair today. Why would you wait? 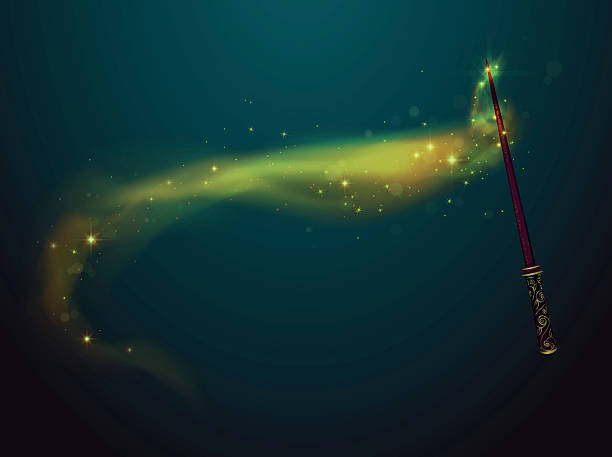 Writers are The Magicians of the Real World

Writers are the magicians of the real world. A writer can choose to mould from the real world or create a new one. A creation of a... 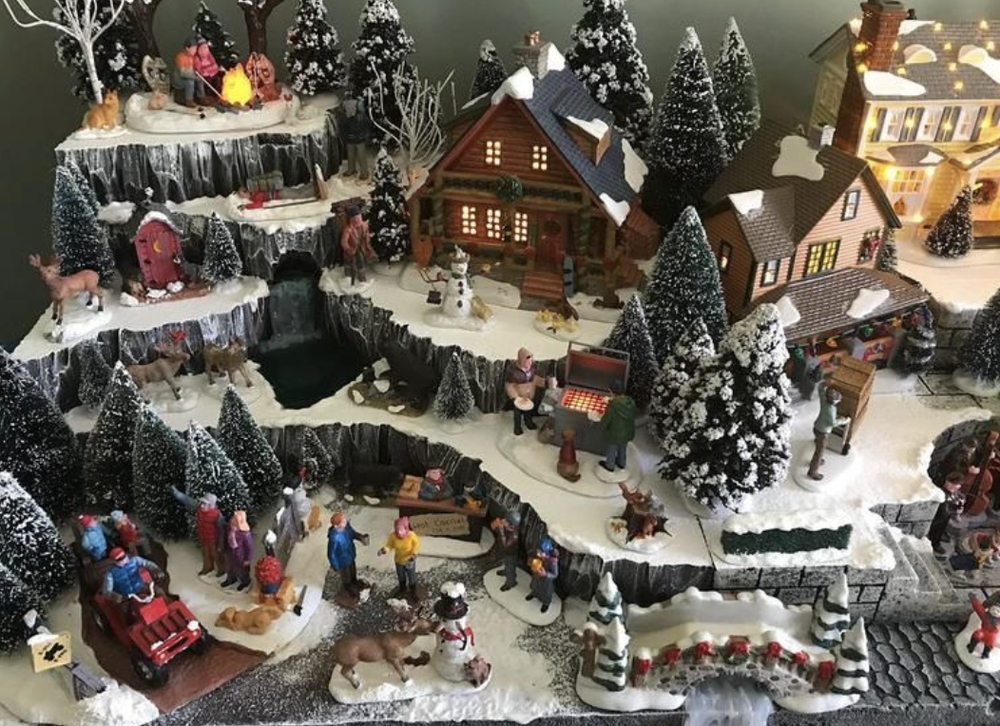 Holly sat in front of the Christmas tree with her signature grumpy face. Santa Clause was so stupid! Hadn’t Holly told her parents a...