Feike Sijbesma has an illustrious career. He is currently honorary chairman of DSM, of which he has been chairman for 13 years. Transforming the Royal DSM from a chemical company into a purpose-led global (bio-)science-based company in Nutrition, Health and Sustainable Living. Making sustainability at DSM is not only a key responsibility but also a core value and a main business driver. He is co-chairman of the Global Centre of Adaptation, UN-cooperation to tackle climate change, together with Ban Ki-Moon. He is member of the Supervisory Board of the Dutch Central Bank (DNB); non-executive board member of Unilever; and member of the Global CEO Council of the Chinese People’s Association for Friendship with Foreign Countries, advising the Chinese Premier. He is one of the Climate Leaders of the World Bank and is Chair of the High-Level Leadership Forum on Competitiveness and Carbon Pricing, and Champion of the Carbon Pricing Leadership Coalition (CPLC), both convened by the World Bank Group.

Mr. Sijbesma is a recipient of the Humanitarian of the Year Award & Leaders of Change Award presented by the United Nations; among others he received an honorary doctorate from Maastricht University, Netherlands; he received the Fortune Award for Circular Economy Leadership and was ranked in the Fortune World’s 50 Greatest Leaders in 2018.

Finally, he has played an important role in the covid-19 crisis in The Netherlands. From the 26th of march until the first of September he was named special envoy by the Dutch Government to address several aspects of the crisis. Focussing mainly on increasing the availability of tests and vaccinations. He now mainly focusses on his supervisory function and the Africa Improved Foods initiative, aimed at decreasing famine in Africa. 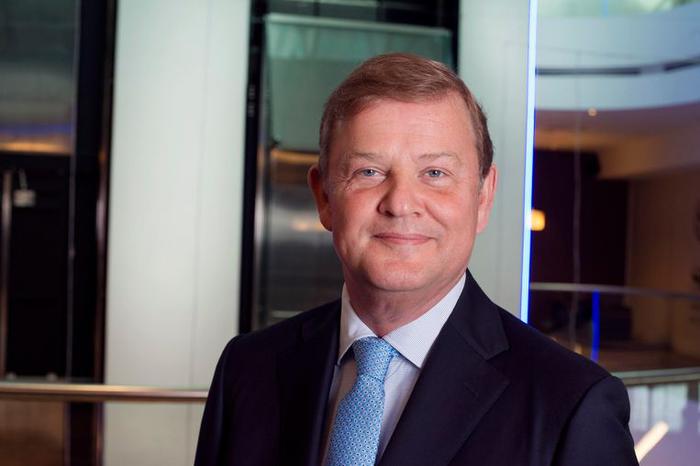