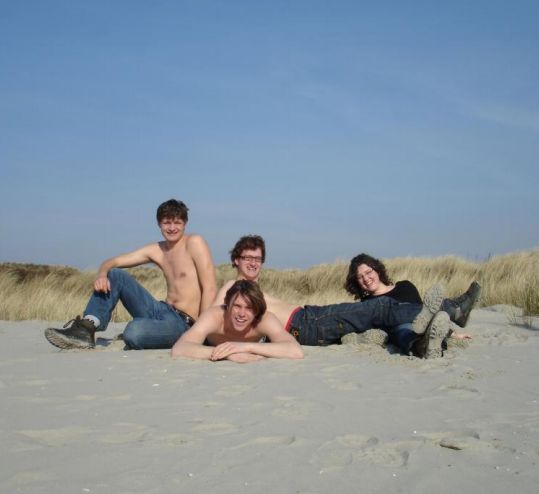 The 17th Board of Storm: Wind Mee

During the General Meeting of 2007 it was announced that the highly honourable patron of Storm, Loet Clarenburg, had passed away in July. Out of respect for the Patron it was decided that Storm would go a year without Patron.

We brought many changes during our year in the House Rules. At the General Meeting we came with no less than two full A4’s filled with adjustments. Examples are the additions of the Carrieredag (Career Day) Committee and Smoelenboek (New Members) Committee, and the difference between the Daily Board and the General Board is taken out. We led the association under the core values ‘structure’, ‘external contacts’ and ‘continuity’. We tried to involve master students more in the association and founded the Committee of Recommendation! For the first time there is a Commissioner of Educational Affairs and to promote the continuity of the association the Storm logo’s on T-shirts are now funded.

Besides all the serious stuff there was plenty of room to satisfy other urges. So, that’s how a future board member gave €100,- back to the Treasurer with the words: ‘’We did not go to the lady because the room was entirely dark’’ (if you catch our drift).

Also the parties were a point of attention. Besides the theme parties, Storm's birthday was celebrated in an active manner on December 12th. Over a day cakes were decorated and the Stef Stuntpiloot ladder competition was started, where Stormers could battle each other for the renowned title of ÜberSTORMbahnführer! 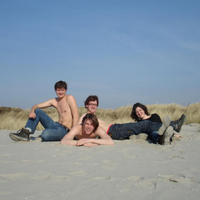