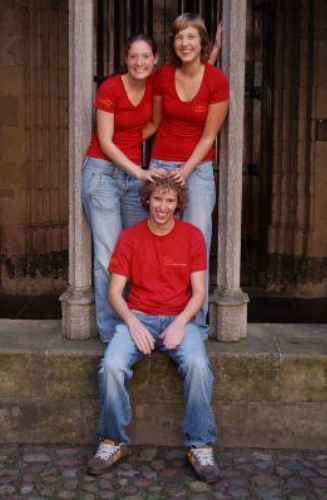 The 16th Board of Storm: Windkracht  3

This year the Storm Board was only three man strong, under which the association focused on improving the sustainable character. More biological products were bought and more attention was paid to the reusing of paper. Furthermore, the foreign trip to Finland was a huge success, which can be confirmed by quotes such as: ‘’Finland looks like moldy coffee’’ and ‘’it smells amazing here. It’s like the entirety of South Africa have taken their socks off.’’

The charity project of Storm – Kolokolo – has been officially taken up into the House Rules as a working group. Next to that, the Storm Magazine is now printed on A5 Instead of A4 and in February of 2007 the new Storm site will be launched, better suited to the character of Storm.

Eventually we managed to take care of 114 members, sadly we didn’t manage to maintain the record of 141 of the year before. Despite the few (board)members the year was filled with brilliant activities. The first ever hiking weekend with Djembé for example, which was a huge success! 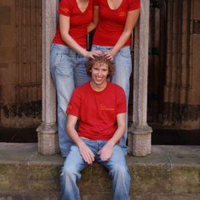