In this academic year, we, Jeske Loonstra and Hannah Huth, were part of a working group supervised by Stichting Move. Throughout the last year, we set up and realized a project together with one group from the special needs school “Belle van Zuylen” in Utrecht. The aim of the project is to close the gap between university students and pupils as well as to show the pupils that they have the power to change small things in their surroundings and neighbourhoods. Usually, the project is realized within a few months, but due to COVID-19 some of our lessons needed to be postponed.

The project is very well pre-organized by Move; therefore, we were able to manage it even though we were only with two instead of four to five university students. After we were instructed and informed by Move ourselves (we were assigned different tasks for the project), we had several lessons with the class. During these lessons, the kids got the chance to choose their own topic for the project by narrowing down their interests and talents bit by bit. After all, the pupils decided to create a project on the topic “Nature and Environment”. Their concrete aim was to make the school’s neighbourhood more bee-friendly and more colourful by planting flowers on the school grounds. After planning everything with the class, we rounded off the whole project on a sunny spring afternoon and finally planted some flowers on the school grounds. Parents and school representatives were invited to join.

Our project met with a lot of positive responses – from the school staff as well as from the students. It was delightful to see the enthusiasm with which the kids rounded off their very own self-designed project – we could clearly see that they enjoyed having an impact and being able to change things for the better. We can highly recommend joining this working group – for international students, it is also a very good opportunity to pick up some Dutch!

Last year I, Elyse Lüschen, joined Move to help with the Move Maatje Project! This is a project in which students help children who are busy with their last year of primary school, by talking about the transition to high school. Many changes will happen in high school, such as different classrooms and teachers instead of one, the usage of lockers, much more homework, new subjects and many other things. With the Move Maatje Project, the students tell about their own experiences and help the children in becoming more familiar with this, as well as helping them think about what they find important aspects of their new high school. In this way, they will eventually know which high school fit them the most. Every week, my ‘maatje’ and I had an online meeting, in which we always did fun exercises and shared our interests. I enjoyed this project a lot! It is really nice to be able to help a younger person with things that you have already experienced and give them your advice. Together, we even went to one of the high schools that she was interested in to look around, which was a very fun last activity of the project. 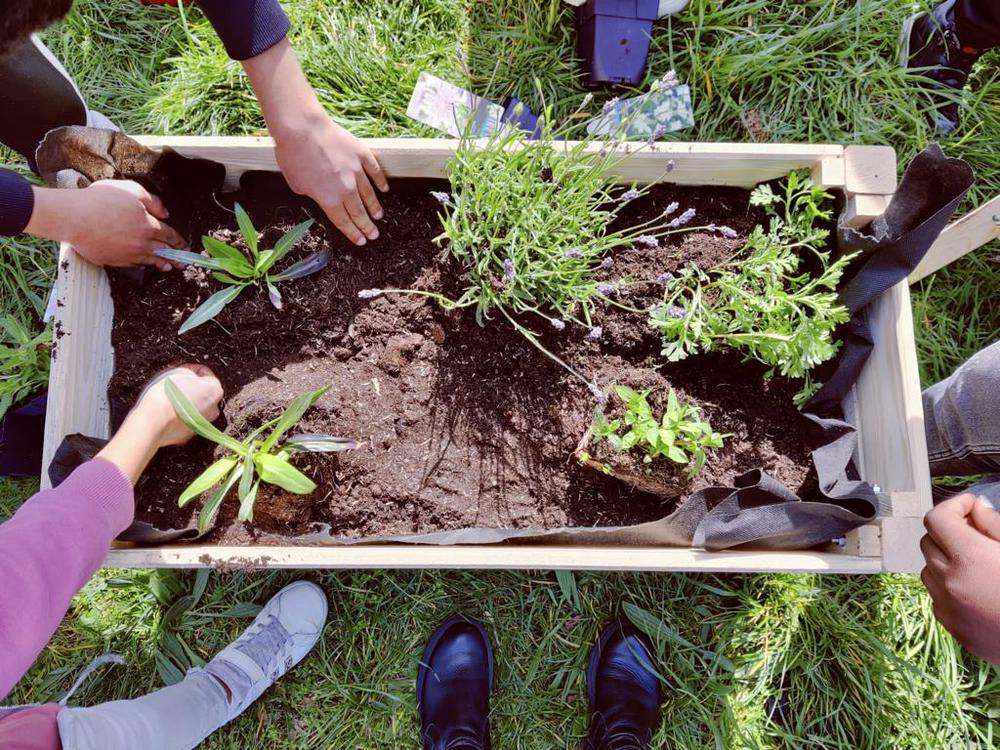 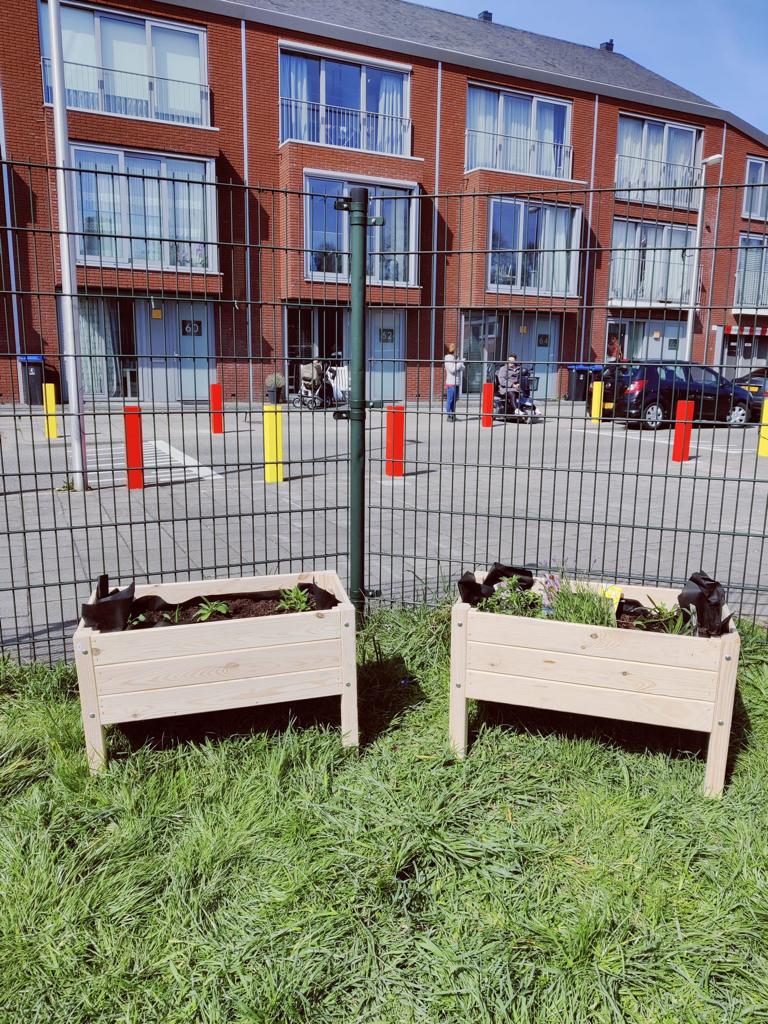