We see it as our job to make this week as legendary and unforgettable as possible. We're doing this by planning exciting events during the week, like; excursions, a sustainable introduction stunt (DIS), staff-student drinks, parties, kahoots (big SO) and of course: the Introduction Weekend! Of course this is gonna be a lot of fun, but this year we as committee are also going to really ask you to do your best for the DIS, as we have won it in the previous two years, and we don’t want to be the committee that ruins this streak. *not on our watch*.

And now we all hear you wondering: “Wow this sounds amazing, when can I apply and who are the (wo)mans, the myths, the legends  responsible for this awesome week?” For the first question; you ll find out later this year. For the second; let me introduce you to the 2019-20 introduction committee, starting with our chairman LotjeBak (Lotte Bakker). Lotjebak is responsible for keeping the rest of the committee members focussed and as sharp as a knife during meetings. However, when we are going out, the rest of the committee has to keep Bakker focussed to prevent her from losing her bicycle.

Up second: Jeska de Jong, our beloved secretary. She makes sure that the minutes and our email-account are on point, and boy, how well suited she is to do this. Best part: She can do it in Dutch, English and German, which is weird cuz she does not have any relatives in Germany. What is the point of speaking German then? But ok.

In third place: Treasurer Joshua Clemens. He does perfectly what treasures do, something with money or so idk. Nevertheless, How Great he is at that, we can definitely conclude that he is the “kleinste speler” of the committee.

Next: Me, Commissioner of Promotion Tom Mooijer (Tom Hooijer). Tom does all the Storm Facebook/website-related stuff. Although he forgets to do his action points sometimes, making him the largest BierPoint Collector of the group, he can sing almost every Disney Song in English, and that should make up for a lot, right?

And then, the rest of the committee without a specific task but definitely not less important, in alphabetic order, starting with:

Harriëte (harrie) van ‘t Hoff (100% her name), or Jet as she introduces herself. This princess (according to a brother) had trouble learning how to behave like a real princess, as she ended up fights with others daily. Are we sure that this is Jet and not Anna from Frozen?

Who also still behaves like a child is Loïs van der Kleij, though only when eating. She still starts with the least tasty component of a dinner and ends with and ends with the most “yummy” one (quote).

And thirdly, Marieke Wennemars has been send down from the Mount Olympos that the current board of Storm is to guide us but foremost to control us this year. However, she also has as goal to make this the BEST introduction week EVER, beating all previous weeks. This competitiveness is defining for Marieke. Even in front of a traffic light, she always has to be on the other side of the road first. Which is kind of sad, as nobody in front of that traffic light knows that they are racing with Marieke.

And last but not least, the name is Wolf, Lotte Wolf *read in James Bond style*. Here are her not-so-important-but-fun-to-read-facts: She has an absolute disgust for broad beans and used to write with her left hand, but taught herself to write with her right one! How cool is that!?

Hope to see you all at the next introduction week (and weekend!)

Love and kusjes, The Introduction Committee 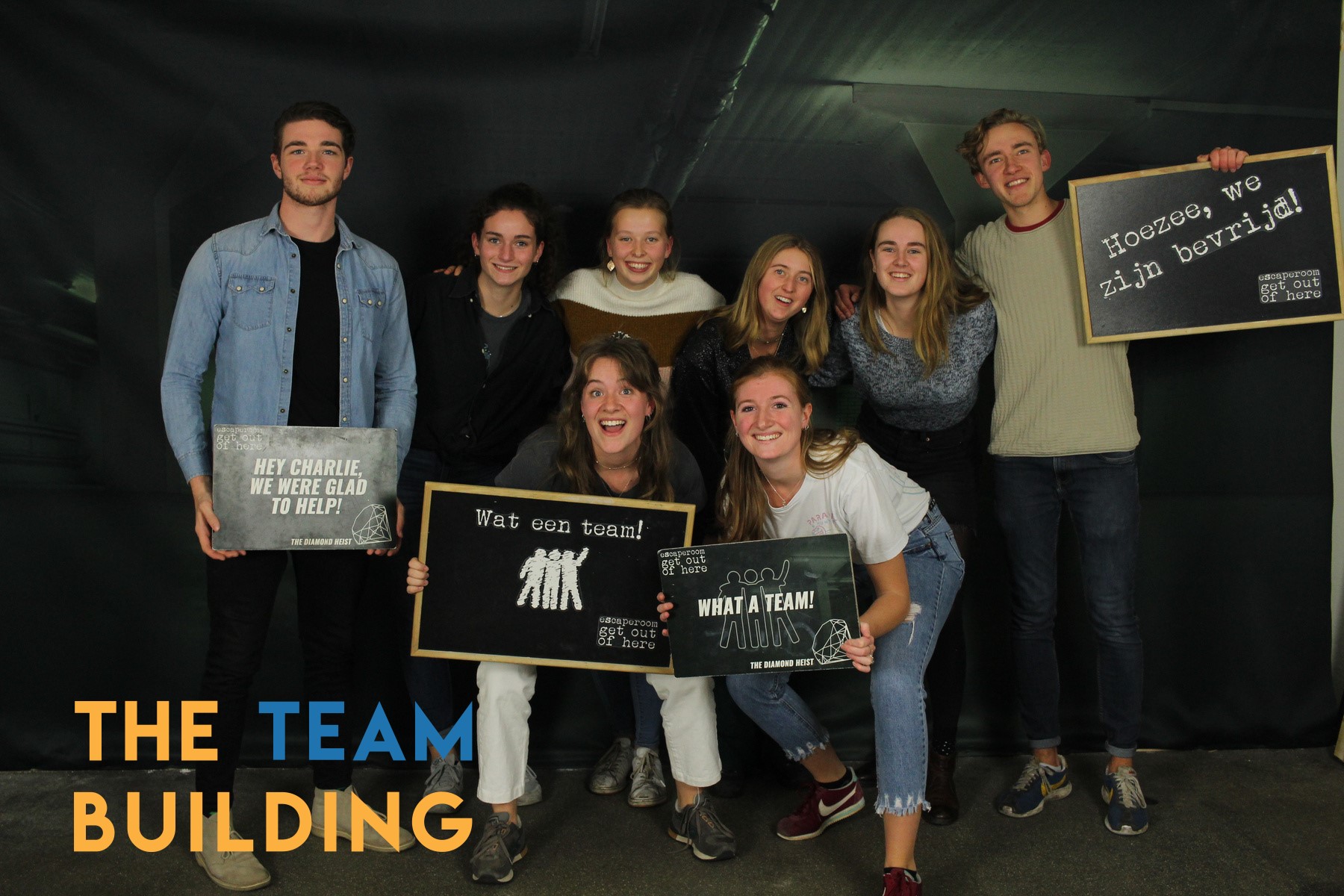