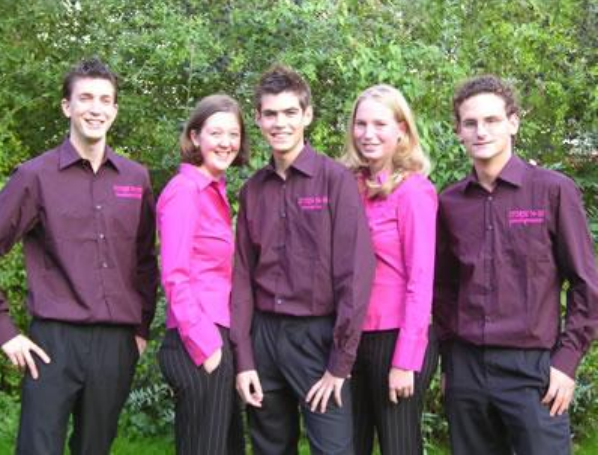 The 14th Board of Storm: Noorderlicht

We could experience the fourteenth year of Storm up close. In the year before, five Storm members became so enthusiastic about Storm that they decided to do another Storm year! On the 12th of October we became board, and made a plan. We enjoyed the new vibe in the Stormroom so much that we decided to expand the opening hours. From now on the room will be open every weekday, from 11:00 to 15:00, which was a great success! We bought a new couch, coffee table and next to the coffee and tea there is now also cold beer present in the room! Resulting in many spontaneous drinks in the room, and as the demand for such activities is ever increasing we move to a new pub, ‘Café de Stad’.

We also changed the Articles of Association this year, as not only the name of the studies was incorrect, so were the names of the university and the faculty. However, the notary office we used in 1992 is of course not existent anymore. So the quest for a new one started here, only ending in the spring of 2006.

However, one of our more ambitious plans was to put Storm on the map of associations in Utrecht. Not many environmental sciences students had heard of us. And as everyone should care about the environment, we thought that everyone should thus also care about Storm. We went about this by trying to be at every party or borrel there was with (almost) all of us. Armed in our purple-pink blouses we went on many adventures in Utrecht student life. We ended up in many association’s photo yearbooks, and our first own one as well! During such nights we talked with many different boards and made deals to organise activities together--this resulted in a Full-colour party together with EGEA, and a Pop-quiz organised together with Perikles and Helix. All of these activities together inspired us for more, such as our legendary ‘Bomen zijn relaxed’ party. We think it’s a good contestant for the official Storm song… 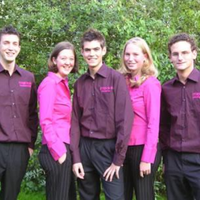