In 2017/2018 we had a Move project at an after-school care in the neighbourhood de Halve Maan in Oog in Al. With a group of five enthusiastic Stormers we started a project on waste. The group consisted of Noa Klapwijk, Juliët Quint, Justine van den Bergh, Tesse van den Aker & Inge Ossentjuk. It was one of the first times that a Move project was held at a daycare, rather than at a primary school. This was sometimes challenging, as there was less structure in their schedules. In the first sessions, we gave some presentations about sustainability and we walked around the neighbourhood to explore the waste issue. Of course, these children showed us around in their after-school activities, so it was only fair that we also showed them around at campus. There we had a nice treasure-hunt-like tour of the Uithof and we had brownies in the Stormroom. This, to get these children familiar with the possibility of studying, which is not as obvious for them as it might have been for some of us. For the actual project, the children were really creative and designed beautiful stickers to stick on bins in their playing areas to make it more attractive to throw your waste in the bins. We organised a big reveal event, where we invited the parents of the children and even some representatives from the municipality of Utrecht! 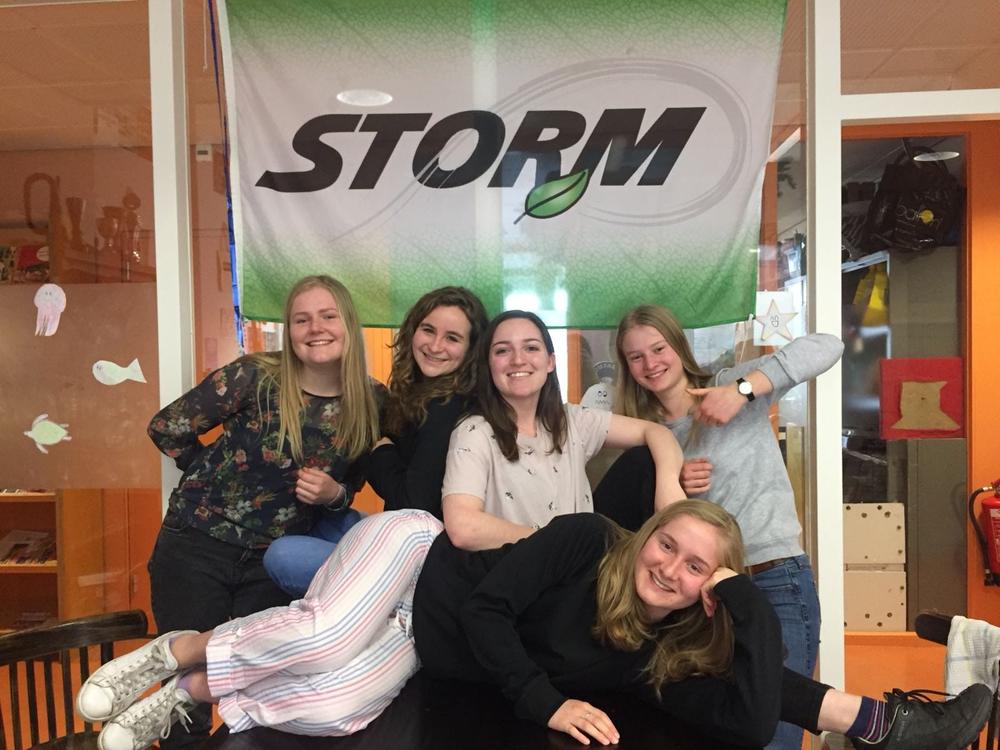 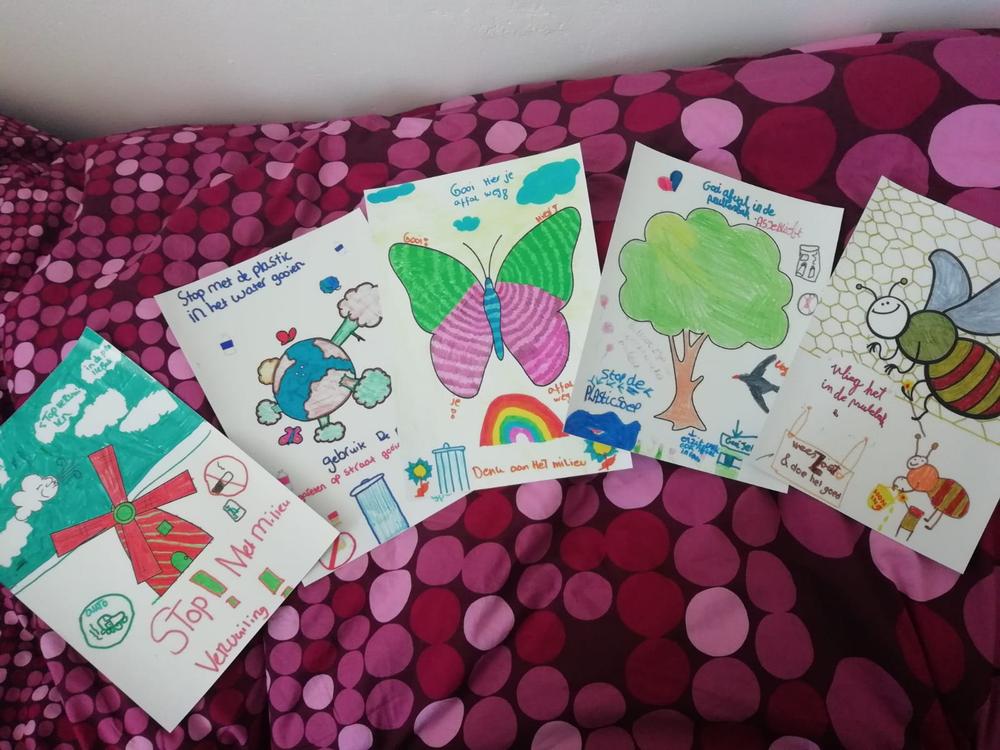