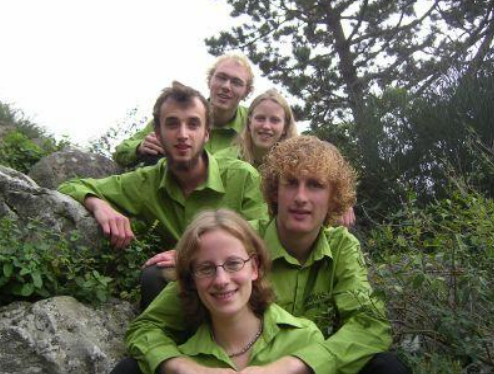 The 15th Board of Storm: Mistral

It’s been fifteen years, so it’s time for a party: the third Lustrum of Storm, with the theme ‘Don’t Stop Me Now’!

We finally changed the Articles of Association after the first Board started with it, partially financed by the faculty. The amount of activities, drinks, parties, gatherings and contact hours is bigger than ever before, as this was already the third lustrum. The theme ‘Don’t Stop Me Now’ is realised in the form of a big, celebratory Almanak. The Crossing Borders trip can have more than 30 participants for the first time in its history. The book sales are once again streamlined and adjusted to the modern times. Everything can now be bought on the Storm website or paid at the Pin machine in the Storm room.

It was also time for a new committee, the Master Committee was founded and organised its first activities. And to compliment the new, more professional appearance of Storm, it was time for a new logo. 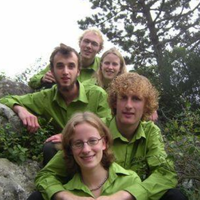