The goal of the DIS is to make new students more aware of sustainability. Besides this, the competition is a unique opportunity for associations to put themselves in the spotlight, attract new members and finance their organisation. The DIS takes place during the introduction weeks in August/September. At that time thousands of students get in touch for the first time with a taste of the student life. These weeks are full of activities and parties, sustainability can easily get a place in this. That’s why Studenten voor Morgen challenges all study associations, student associations and introduction weeks to take part in the DIS!
​

Due to Corona the DIS of 2020 was totally different from a normal situation. As it was not allowed to come together in large groups it became difficult to do one stunt. Therefore, Studenten voor Morgen introduced a Sustainability Bingo Card. The Introduction Committee of 2019/2020 organised three sustainability tours through Utrecht that were executed in multiple groups to make the students feel welcome in Utrecht and give them a taste of the sustainable initiatives already present in this city. Moreover, the committee completed most of the bingo boxes and thus managed to win the award for ‘Most Sustainable Introduction Stunt’! 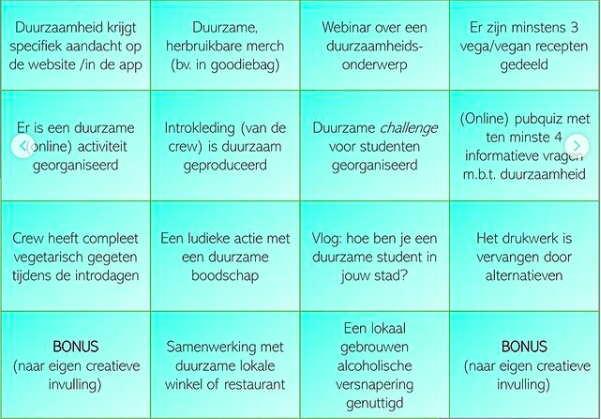 In 2019 the Introduction Committee of Storm wanted to let first year students get to know the canals of Utrecht, while linking the global waste problem to it. By using canoes the students collected plastic waste from the water and in that way cleaned the canals of Utrecht. This year, Storm did not win the prize of the jury, but we did become the audience’s favorite. The committee won the ‘Social Impact Prize’ with a record amount of voters for this prize. 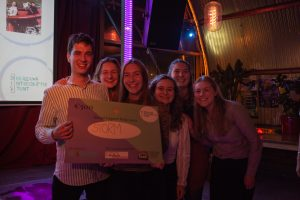 In 2018 the Introduction Committee of 2017/2018 put effort to make the DIS memorable and include the public. There were 17 mentor groups and each group was assigned to one of the SDGs. Through Utrecht there were collaborations with all kinds of companies and organisations in order to educate each group on their assigned SDG with regards to the current conditions in Utrecht. Afterward, all groups came together at Mariaplaats. Here, each group made a poster about what they learned that day. Bystanders were introduced to the SDGs and there were questions for the public. Lastly, each group presented their own research. With this stunt the committee managed to receive the award for ‘Most Sustainable Introduction Stunt’ (€750).
​

In 2017 the Introduction Committee of 2016/2017 organised a Sustainable Festival in Utrecht. During this festival multiple sustainable activities were carried out by the new students. Examples were: preparing vegetarian appetizers, an up-cycling workshop, spreading flyers with sustainability tips, and various sustainable games focussed on environmentally conscious behaviour. The goal was to involve passengers during the activities. Obviously, there was music as well during the festival.
​

The Introduction Committee of 2015/2016 organised a creative Sustainable Introduction Stunt. Each mentor group was split up and all sub-groups got some coordinates. At each location they had to give a talk to bystanders about the environment and take a selfie with them. All pictures were uploaded on a map which formed a U-Green text. This map was shared on FaceBook by as many people as possible in order to bring the environment to the attention. 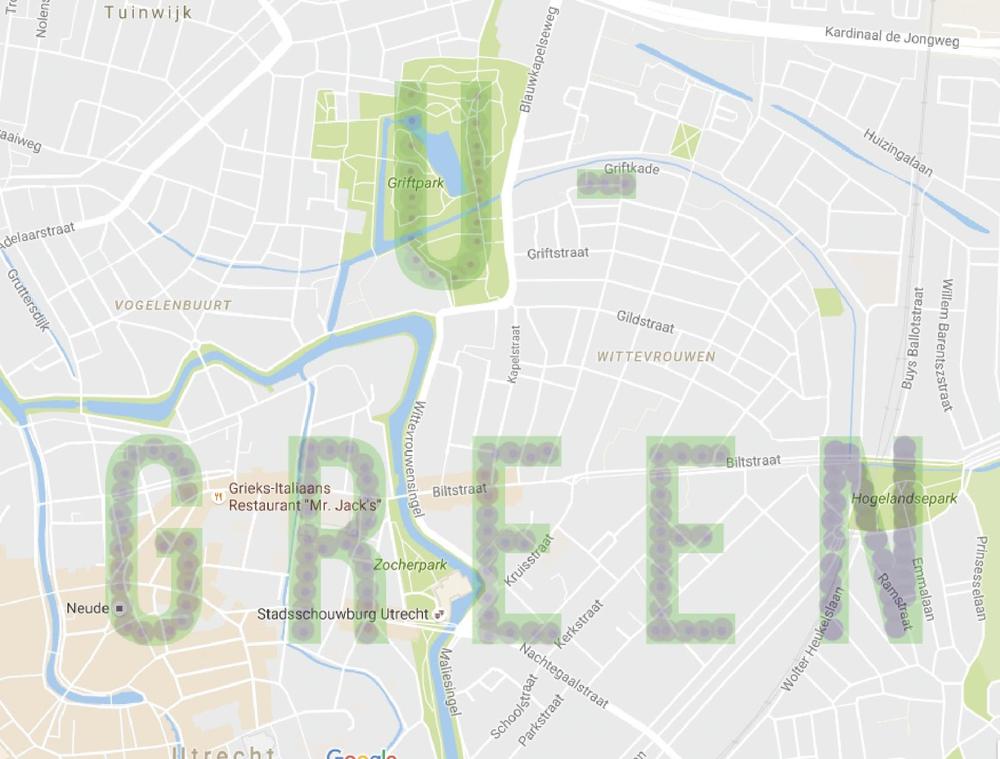 In 2015 the Introduction Committee of 2014/2015 organised the DIS in collaboration with WAKA WAKA and Hivos. The committee collected discarded food from grocery stores. First year students and their mentors prepared the food and served it to other students. There was a competition between all groups for the most delicious and most creative meal.
​

During the introduction week of 2014 Storm participated in the Sustainable Introduction Stunt for the first time. At de Neude plastic bottles were collected and other garbage was thrown away. People could exchange their plastic bags for ones made of linen, and plastic bottles for vouchers on Doppers. Storm got much attention from RTV Utrecht and other news outlets. An exciting battle finally delivered the jury prize to Storm!