According to research in Zambia, body painting was already practised as early as 400,000 years ago, probably in relation to ritual group ceremonies[1]. Body painting, as any artform, is linked to deep cultural meanings and often used for self-expression, in daily and spiritual life, to show connection with a certain group or subculture or simply to enhance the body’s beauty. In modern western societies, temporary body painting is mostly limited to the face and, in most cases, rather subdued, when not used for certain celebratory purposes or cases of artistic expression. With the rise of modern technology and surveillance practices, however, artists have rediscovered body painting as a form of modern camouflage in order to evade intrusive facial recognition technologies.

CV dazzle is a strategy conceived by the artist Adam Harvey, aiming to keep algorithms from detecting a person’s face as human, using a combination of hair styling, fashion and makeup. The results are as bizarre that they seem to belong on the catwalk of a high fashion show – hair arranged in weird spikes in curls, cut asymmetrically, brightly coloured and partly covering the face. Makeup in strange geometrical patterns, shiny studs and sparkling gems are used to further obscure the face. In a six-step guide on the CV dazzle website to camouflaging makeup it is recommended to use makeup to create unusual shapes and contrasts, to obscure the area where nose, and forehead intersect, to break symmetry in the face and to spice up the look by adding unusual accessories that further confuse the shape of face and head. However, the look also depends on the complexity of the algorithm employed, which have become much more advanced since this particular concept was created[2].

Now the question remains why people should even go to such lengths to hide their faces from detection. Admittedly, the final styles look pretty epic, but rather impractical and seem to warrant a rather lengthy morning routine. And while the technique my hide the face from spying camera eyes it might have a rather alienating effect on most humans. As Facial recognition technology is now used in many public locations all over the world, however, it is very difficult for civilians to monitor who is tracking them and when. Furthermore, as often the case with technology, facial recognition systems have fundamental racial biases and can be used to perpetuate injustices, for example by helping law-enforcement offers to specifically track people with a certain skin colour or those who oppose the regime, facilitating the development of authoritarian tendencies[3].

Next to concerns about discriminatory practices, it has not even been proven that facial detection and recognition software is actually helpful for reducing crime rates. On the contrary, with facial recognition technology being installed in Belgrade, Serbia, scientists there were worried that they could be potentially used as a tool to undermine democracy in the country. Thanks to social media, there are huge databases which can be used to correctly match faces and people in a gigantic, AI powered version of Memory, lending unimaginable power to technologies putting these images to use. As the technology has not been around for a long time yet, there aren’t sufficient laws and regulations to control them[4].

Even though I am dying to actually see people wearing the CV dazzle makeup in public, the chances for it becoming widely accepted are very slim. With technologies constantly improving, it is not even certain if colourful make up and freakish hairstyles will even work in the future. Still, why miss the opportunity to completely stun your peers at work or university with an experimental new style – who knows, you might be setting a trend! 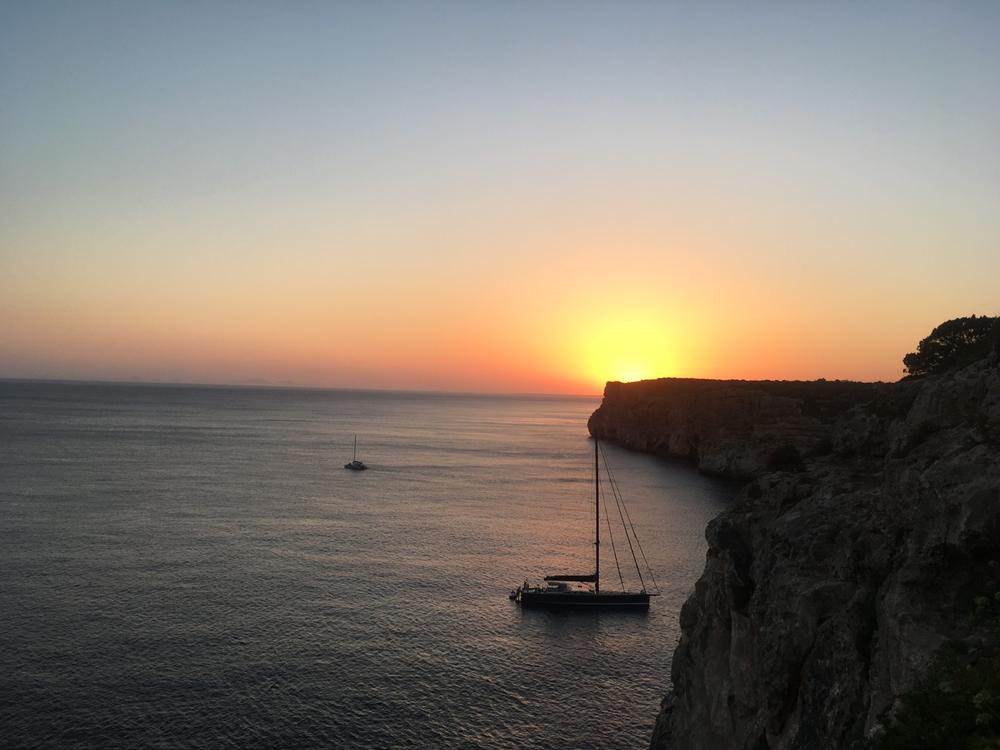 The Mediterranean Taste of Summer

Surrounded by palm and olive trees while feeling a calm Mediterranean breeze on my skin, beachfront dining and relaxing days is my idea... 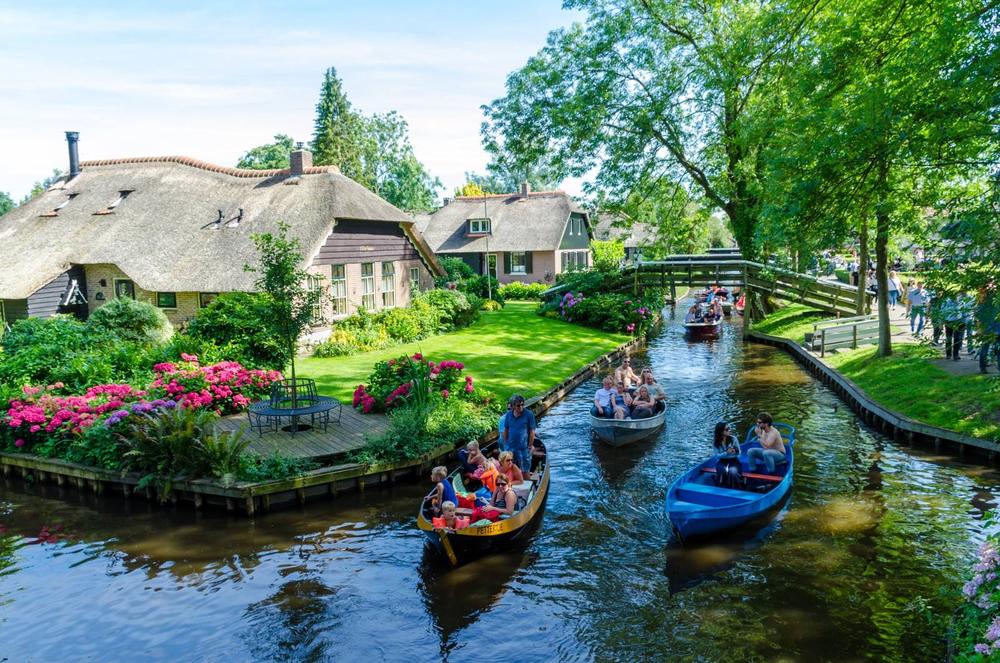 Tourist in your own country

The weather is getting better and I am ready to chill out and see beautiful places this summer! Since there are still a lot of things...